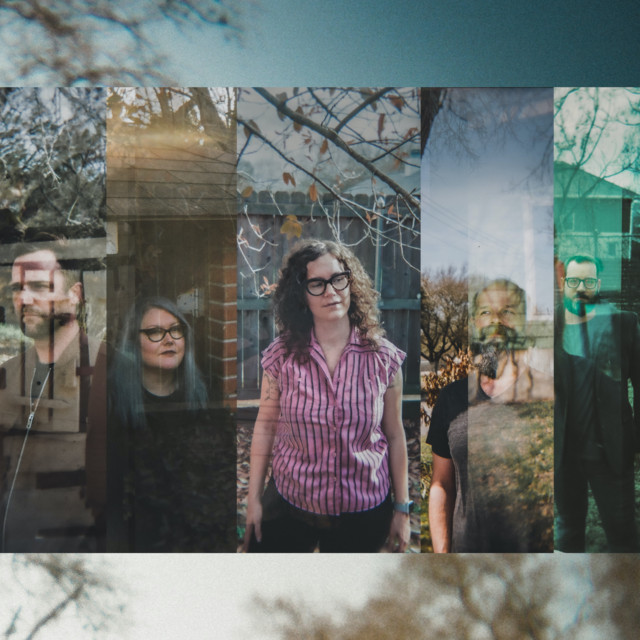 Stella and the Very Messed

Austin’s newest bundle of joy, Stella & The Very Messed began in 2018 as an idea spat from the imaginations of Stella Maxwell and Dave Hawkins, formerly members of Cruiserweight, which disbanded in 2011. Stella had gone through some life stuff and was writing about it, and Dave was there to help push the proverbial baby out.   After spending a year and a half making demos at Dave’s house, they recruited Chris Nine (Karaoke Apocalypse, Manhole) and Donnie Adkinson (The Letters Organize, Whores) to help bring their songs to even bigger life. Their debut record, On Fences was made at a few places in town (Austin Signal, spilled milk social club and Chris’ house) over the course of a few months. The songs are delicious, with memorable hooks that aren’t cheaply overdone, AND nutritious-- chock full of interesting arrangements executed by people who understand their instruments.   Though just a wee baby band, (and not the “waaaaaaah, I pooped” kind of baby; more like a “holy crap, look at this adorable masterpiece we created!” type of thing) Stella & The Very Messed already have their sights set on more teenage-y things like playing shows, writing more tunes and breaking curfew, Dad.   See you soon.   Instagram.com/stellaandtheverymessed   Facebook.com/stellaandtheverymessed   stellaandtheverymessed.com