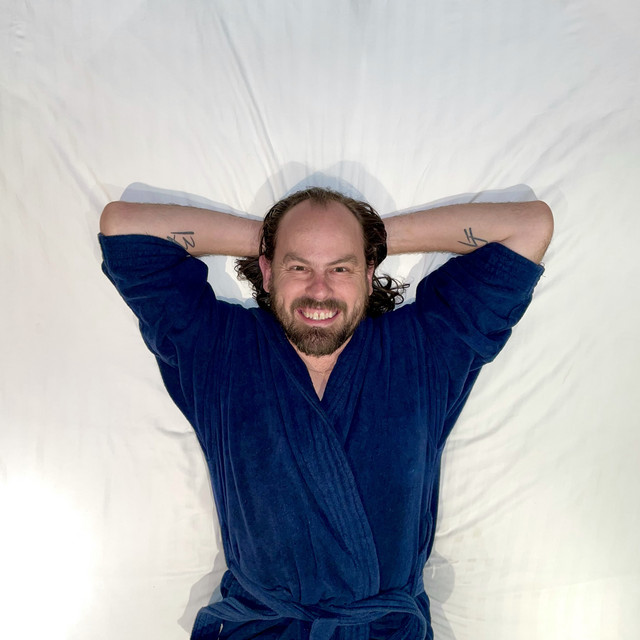 With nominations and finalist positions from songwriting competitions around Australia, it’s hard to believe Benny Allen Never Knew I Was Country. With the album, Never Knew I was Country, making it to No. 7 on the iTunes Country Chart, the critical response to Benny’s recordings exceeded all expectations. The first single, Day One of Missing You, had a heartwarming reception, for both the intensity expressed in the performance, as well as the styling of the accompanying music video, which has been played regularly on CMC’s Alt-Country segments. Subsequent radio singles from the album have consistently charted in the AMRAP AirIt Top 10, and the album, songs and Benny have been recognised within the Americana, Indie and Alt-Country music scene, with multiple award nominations and finalist positions - both in Australia, and the USA. Recorded with award-winning producer Matt Fell, the quality of the finished recordings is exceptional. A newcomer to country music, Benny graduated from the CMAA Senior Academy of Country Music in January 2018 where he was mentored by Golden Guitar winners including Lyn Bowtell, Ashleigh Dallas, Amber Lawrence and other music industry leaders.