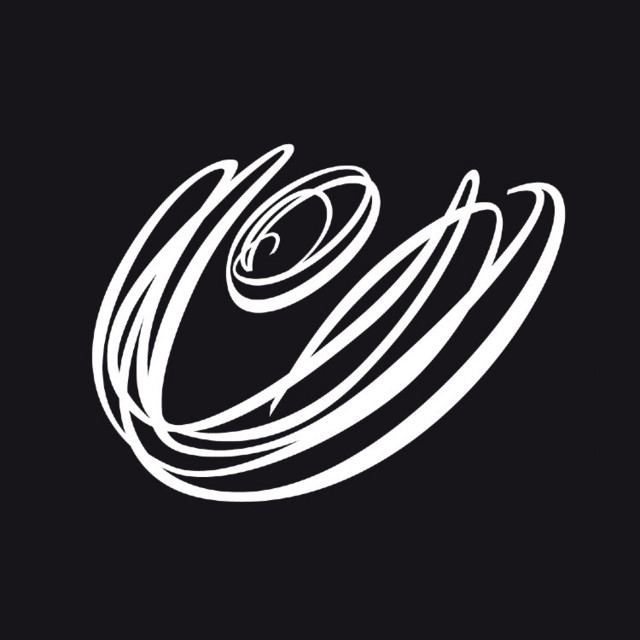 Founded in 1966, the Ulster Orchestra has been at the forefront of musical life in Northern Ireland and the Orchestra’s full-time musicians form the region’s only professional symphony orchestra. In 2019, the Ulster Orchestra appointed Daniele Rustioni as its Chief Conductor, a role which commences at the start of the Orchestra’s 2019/20 Season. Rustioni joins a distinguished line of past principal conductors including Bryden Thomson, Vernon Handley, Yan Pascal Tortelier, Dimitry Sitkovetsky, Thierry Fischer, Kenneth Montgomery, JoAnn Faletta and, most recently, Rafael Payare. The Orchestra performs with a number of regular partners, including Northern Ireland Opera, Belfast International Arts Festival and Belfast Philharmonic Choir. A new partnership for the Ulster Orchestra was established in 2016 with the club night Lush!, and the ensuing arena event Lush! Classical has been a sell-out event for three consecutive years.