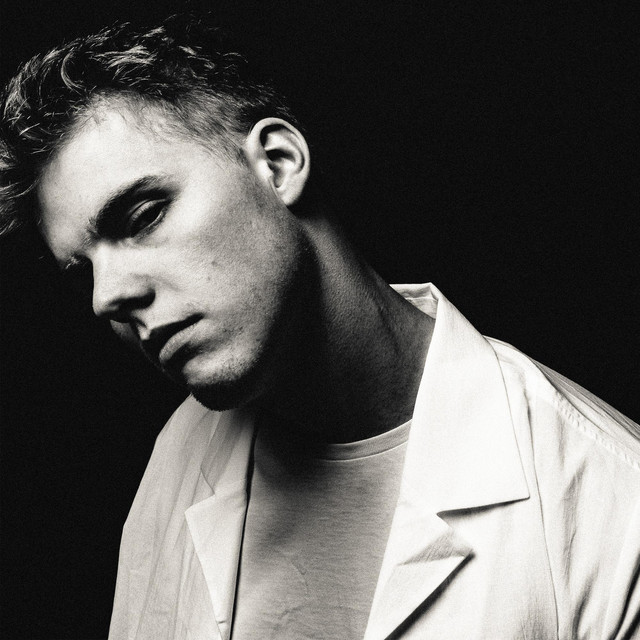 Fergus James shares his new single ‘Good Man’, the captivating follow up to his debut EP All Of The Colours. Featuring singles ‘What Are We Waiting For’, ‘Back To Life’ and ‘Mistakes’, all of which took out the title of #1 most played song on Triple J, and received huge support at Spotify and Apple Music (accumulating over 10 million streams to date). Bridget Hustwaite proclaiming, “[Back To Life] has that Dean Lewis charm and a Gang Of Youths kind of adrenaline. You know those songs that leave you feeling both breathless and full? This is definitely one of them”. On the live front, after his first ever live performances opening for Ed Sheeran, James played his first headline tour to sold out audiences in Sydney, Melbourne and hometown Armidale in early 2019. He was named as the triple j Unearthed 2019 Splendour In The Grass winner where he opened the main stage of the festival. Earlier in the year, James picked up the main support slot for Meg Mac’s massive 13-date national album tour across April, May and June and in September made his debut at Australia’s leading music conference and festival BIGSOUND. With ‘Good Man’, Fergus James delivers a world class pop anthem, emerging in 2020 a multi-faceted artist who is ready to show the world what he is capable of.