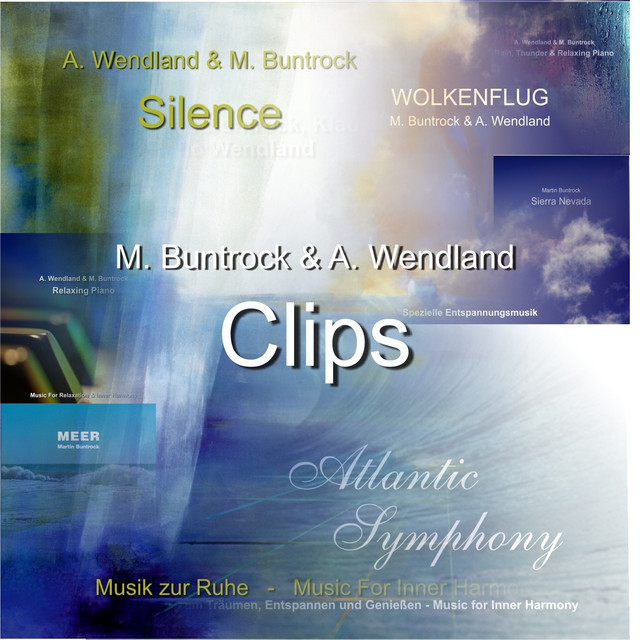 German composer Dr. Martin Buntrock started his musical career in 1968. Some years later he studied music and mathematics. At the same time he worked as a background musician for many well-known German artists. He formed an electronic band called TERRA in the ‘90s, which became newcomer of the year 1991. At the same time he programmed a composer-software for his fractal music, which he released under his pseudonym Ron Marvin. In the ‘90s he also started composing and producing special relaxing music and music for children. Meanwhile he released more than 40 CDs and a book about the effect of special relaxation music.