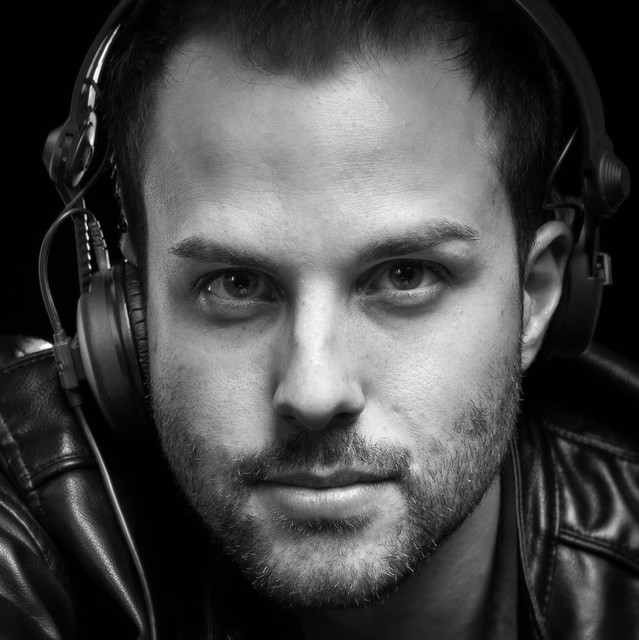 Born in Cadiz (Spain) 1st of October in 1989. Professional Dj, Producer and Composer. Alvaro Albarran’s sound goes from elegant Deep House, percussive and groovy Tech House to really emotional Progressive House and Melodic House/Techno that you can feel it in his productions and Dj sets. When he is playing he really feels his music and he transmits positive vibes to the people all time. He has played at some clubs around his city Seville: Prisma Club, B3 Club, among others. Also out of Seville he has played at OM Club (Madrid), Seasoul Beach Club (Marbella), Amare Beach Club (Marbella) among others. In 2013 he studied at the prestigious PLASTIC academy in Barcelona to become in professional musical producer. There he meets with Daniel Trim, loving the sound of Trim that become his main electronic music reference from that moment until now. In 2014 he releases his first EP called ‘Looking Forward’ with 4 tracks edited by Speed Sound Records label. In 2015 he releases his second EP called `Back 2 Work’ with 2 tracks edited by Guvi Records label. In 2016 he releases Ad Dahna EP edited by Coffeeshop Records label and he gets into the Top 100 of the best Tech House & Techno releases on Beatport with the best artists in the world. Also he releases his original tracks ‘Love What You Do’ edited by Nu Life Recordings and ‘Brightech’. “What fills the soul is free, love all what you do in your life, wake up and make your dreams and goals real” - Alvaro Albarran