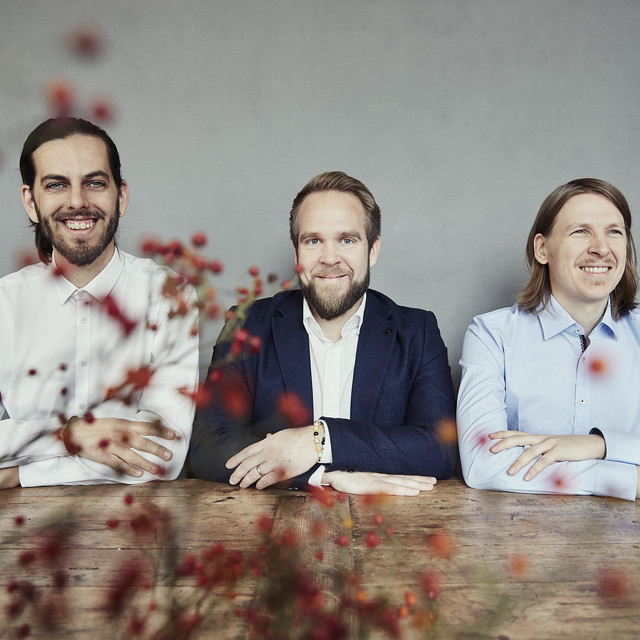 Hailed as “Europe’s softest drummer”, Swedish composer and bandleader Emil Brandqvist has led his piano trio to international success since the release of Breathe Out on Skip Records in 2013. The musical force of the trio, featuring Finnish pianist Tuomas Turunen and Swedish bass player Max Thornberg, combined with Brandqvist’s composing skills propelled Seascapes (2015) to an Echo Award nomination in Germany and a five star review in Der Stern, celebrating the “magical music” and “weightless melodies”.   With Falling Crystals (2016), Emil Brandqvist Trio collaborated with legendary audio engineer Åke Linton for the first time, creating a larger and even more detailed soundscape. The release was followed by extensive touring in Germany, and concerts in Ireland, France, Austria, the Czech Republic, Sweden, Finland and South Korea. The fourth full length album Within a Dream features some of the most successful songs of the trio so far, with I Miss You reaching more than 10 000 000 streams on Spotify.   The new album “Entering the Woods”, due to release 28 February 2020, is the trio’s most ambitious project to date, featuring even greater depth and variation in Brandqvist’s compositions. The first single from the album, Raindrops, was released 17 January 2020.