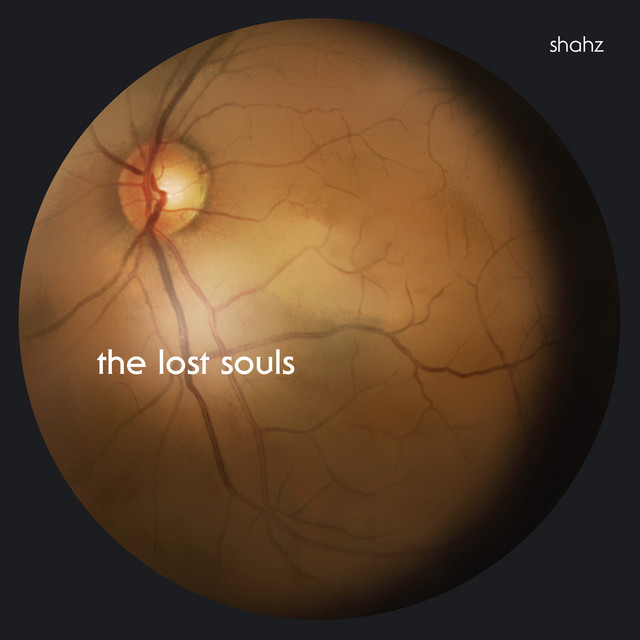 The Lost Souls is the 2nd album of Norwegian-Pakistani artist Shahz. Conceived in various places around the world, the album captures the story of a man broken by his own choices and circumstances around him. While trying to return to life, we follow the protagonist on an emotional rollercoaster where he learns about his own cynicism, existential loneliness, the sins he has committed, the recognition that he is not the only sinner, and that the universe around him is filled with lost people just like himself, and that the only thing that keep them going is promises, of a future unknown. The album ends with a cover version of I’ve been losing you (a-ha), in a slowed-down ambient version emphasizing the inevitable experience of loss inherent in the song.