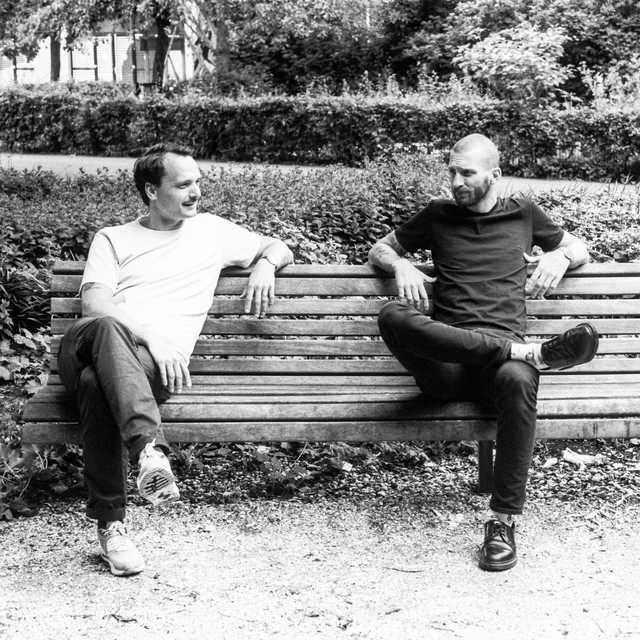 It was in 2011 that Dutch pair Lars Dales and Maarten Smeets quickly broke through in the electronic music scene. Since then they have become known for their widescreen approach to making and playing club-ready grooves. From deep to disco, tech to soul, they join the dots between the past and the present with their own sense of storytelling and do so in clubs around the world, as well as in their own studio. House might be the root of the Dam Swindle sound, but it takes nourishment from a much wider world of music. Dam Swindle are famously avid collectors of both old and new records, and it shows in their DJ sets, which keep you on your toes as they move freely and skill-fully through different times, places and sounds. Rather than limiting themselves to a certain feeling or mood, Detroit Swindle can call on classic house, obscure disco, African funk, soulful techno and plenty in between, all with the aim of making those special moments that crowds never forget. It is for that reason that their name has become a real stamp of authority and invention in the dance music world. Whatever they do, then, this pair do with irresistible charm.