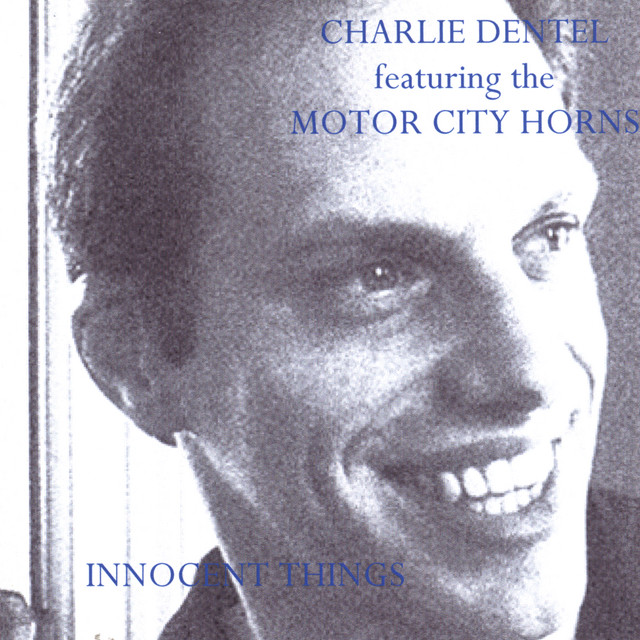 Charlie Dentel spent some time playing and studying music on the West Coast before returning to his hometown of Ann Arbor, MI, where he launched his solo career in the early 2000s. The singer/songwriter/pianist devoted his life to music at a young age and toured the Midwest college circuit with the band Juice as a teenager. He left Ann Arbor for San Francisco in 1991 and remained there until 1994, performing at the Paradise Lounge and the Bottom of the Hill alongside such performers as Stephen Yerkey and Joe Gore. He then moved to Seattle to study jazz and 20th century composition at Cornish College of the Arts. While there, he performed at such venues as the Crocodile Cafe and the OK Hotel. He then moved back to Ann Arbor and formed the band Five Ton Creek in 1997 with guitarist Brian Delaney. The band performed at many of the university town's top venues, and soon afterward Dentel decided to go it alone in 2001, independently releasing his debut album, Walls of Stone, which was produced by Delaney (then of Ann Arbor's Royal Garden Trio) and featured a folk/gospel setting. Dentel returned in 2003 with Innocent Things, a jazzy collaboration with the Motor City Horns, and continued to perform throughout the Ann Arbor area, including the Ann Arbor Summer Festival and the Ypsilanti Heritage Festival. ~ Jason Birchmeier, Rovi