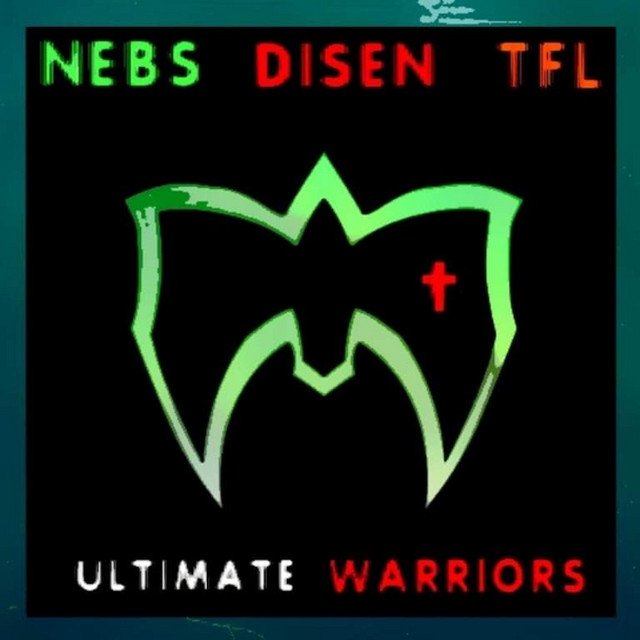 Sydney, AU - Emerging hip hop artist ‘Disen’, aka DYS - releases debut track ‘Life Is In Your Hands’ - Produced by ‘NEBS’ DYS, aka Disen, is an emerging hip hop artist whose life is a story of second chances. Growing up in a town called Toongabbie, in Sydney’s west, DYS ran with a lot of good mates who were headed down the wrong path – and started dabbling with alcohol and drugs at a young age. This led to a massive drug addiction that took him into all the wrong places. Getting kicked out of school in year 8, DYS started doing crime to feed his drug habit, which resulted in a lot of time behind bars. In and out of juvenile detention as a teen, he then “graduated” at age 18 to prison, doing time on many occasions between ‘99 and 2003. It was in prison in 2002 when DYS found faith, and began to change on the inside. After his release in 2003, he walked away from his old ways and started a brand new life. He began studying, working, paying back major debts, and speaking at high schools to help kids avoid a life of drugs and crime.

‘Nebs’ who is now one of Australia’s best beats producers, he began making hip hop - the music he’d grown up with. Together DYS and NEBS performed for kids at high schools and the local youth group - and for DYS it was the start of a passion for music that never left him. As the years progressed DYS did a complete 180 – working and studying hard, getting promotions, buying a car, a home, getting his license back, and travelling the world.