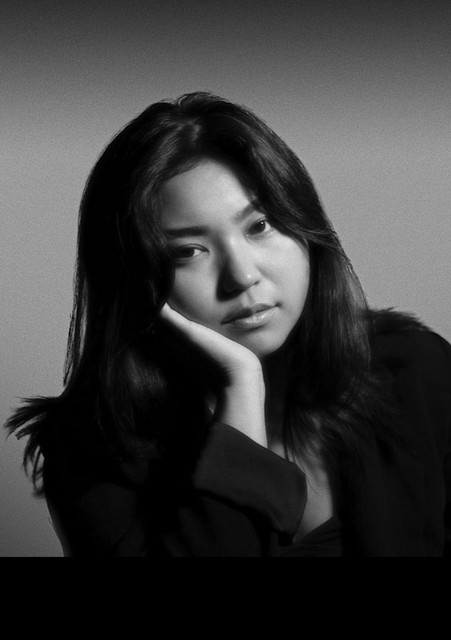 Growing up in Hawaii, Karlie Goya was introduced to the ‘ukulele at a young age and quickly fell in love with the little four‐stringed instrument. At the age of 17 she has won numerous ‘ukulele/vocal competitions such as the prestigious ‘Ukulele International Contest, Duke’s Ukes, and the 2015 Brown Bags to Stardom. Karlie has also been credited for her songwriting, winning the Hawaii Book & Music Festival Songwriting Competition and selected as a semifinalist for the 2018 International Songwriting Competition. In 2016 Karlie released her debut EP album titled “Till The End” which consists of all original compositions that features the unique sound of the ‘ukulele, creating her own style of “Pop‐ R&B‐Island.” Honolulu Star‐Advertiser columnist John Berger noted ‐ “Karlie’s voice is captivating. Her lyrics describe emotional situations teens and adults of all ages can relate to. Her arrangements give the songs a mainstream pop sound worthy of national radio play.” In 2018 Karlie produced and engineered her first full‐length album titled “Have Fun.” The album received a 2019 Na Hoku Hanohano award for “R&B album of the year.” Karlie has fast become known as a creative ‘looping’ artist, where she uses effect pedals during live performances effectively creating a one‐girl band. She covers a wide variety of artists and genres and has fast grown a dedicated following on YouTube. Follow Karlie's