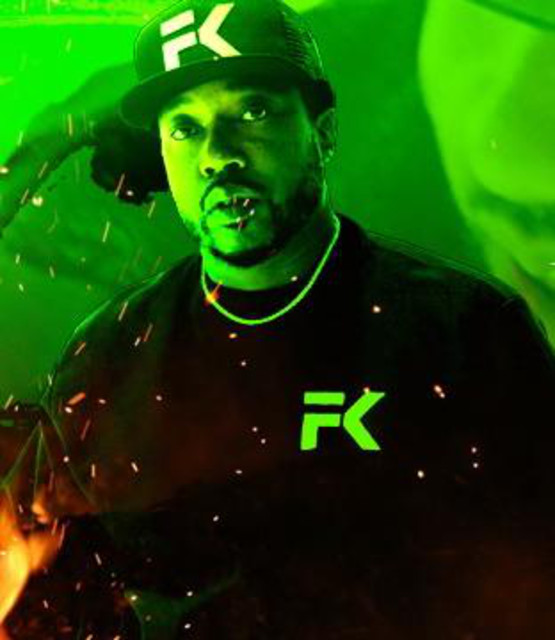 T.C. is born from up top but raised from the dirty south.

Specifically, Atlanta where you can hear the southern twang in his dialect. He claims to be the first rapper with a Masters Degree, which has generated some buzz on SayCheese and other industry blogging websites. Don't get it twisted he's from a street lifestyle, which landed him in jail several times and went a different route as an alternate hustler. But besides his background info, and the current gossip around his education accolades he tries to deliver the real in every line. “Why rap about if you ain’t live it, some people just talk to be heard, they need a hug / these emotional thugs” which is one of his favorite quotes. Stay tuned to his story as he promises more to come YA DIG!!!!!