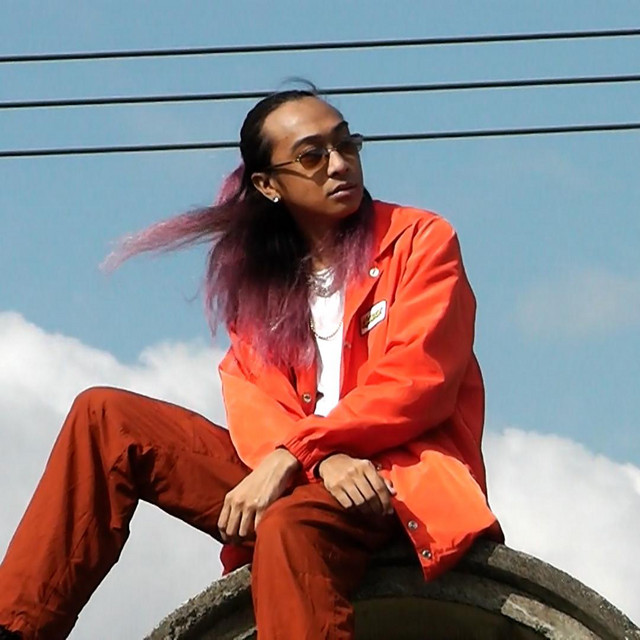 A slice of the everyday mundane. kiyo is a FIlipino rapper that creates lo-fi, independent, and chill music centered on all walks and talks of life. The 20-year-old rapper adapted the artist name “kiyo” in 2018 but started writing songs ever since he was a teenager. In just two years, the up-and-coming artist continues to capture listeners from all over the country — telling one story at a time through music. Currently, his breakthrough track, “Ikaw Lang” has 27 million views on Youtube and 13.8 million plays on Spotify. “Urong; Sulong” is a song performed by kiyo and Alisson Shore with over 31 million views and 17.3 million plays on Youtube and Spotify, respectively. “Urong; Sulong” is named as the 5th Wish 107.5 Hip-hop Song of the Year that also paved way for the artists to grab the Bronze Wishclusive Elite Circle award. Aside from writing songs, kiyo is also a director, producer, and filmmaker — all these aligned with his goal to influence people to make their own art; that they too, can DO IT.