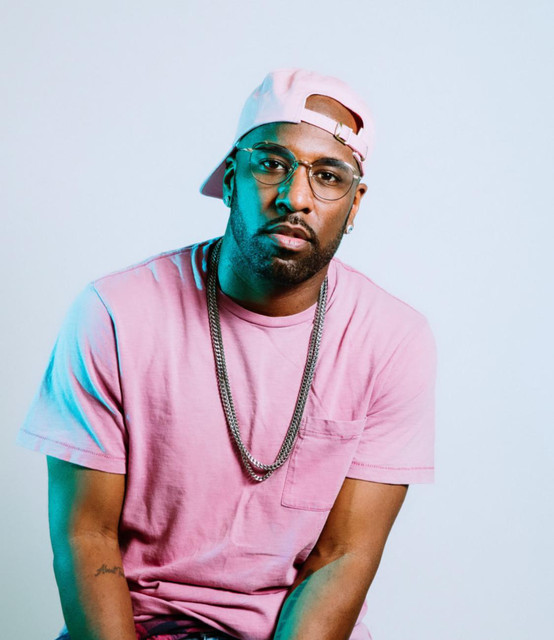 YONAS is leading a movement that is tearing down walls. As a genre bending crossover artist, he’s armed with thought-provoking lyrics, infectious melodies, trendsetting career instincts, and a powerful personal story of dreams, desires, and transformation. His aesthetic is legit in both the pop and hip-hop arenas without sacrificing integrity or musicality.   The pop/hip-hop phenom has previously released four albums, three EPs, and numerous singles and collaborative tracks. YONAS has independently amassed more than 500 Million streams around the world; and he has continuously ranked highly on both the Billboard and iTunes charts.   YONAS has undertaken four nationwide tours, and two overseas tours. He’s had the distinction of sharing the studio and stage with the likes of Kendrick Lamar, Logic, B.o.B., Macklemore, Schoolboy Q, Cherub, Sammy Adams, Wale, and a myriad of others. He has also earned prime exposure through features and song placements with brands such as Forbes, Shade45, Earmilk, XXL, MTV, Pepsi, Fuse TV, and Warrior Sports. YONAS’s song, “Fall Back,” was prominently placed in the Ryan Gosling and Bradley Cooper blockbuster, The Place Beyond the Pines.   Stay tuned for new content and a new EP this year!