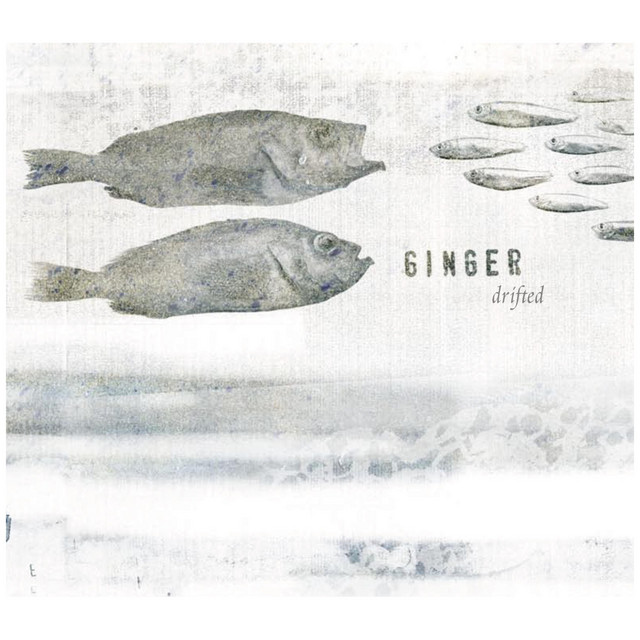 www.nilsnolte.de Nils Nolte is a German flutist specialized on the traditional music of Western Europe, as which he has already played for bands like Shaskeen (Ceili Band), Tom Bombadil Folkband and Reamonn, but also for artists like Uta Bresan or Ireen Sheer. His abilities in wind instrumental play range from Irish flute and tin whistle over classical instruments like the transverse flute up to rather exotic flutes such as the Bavarian Schwegelflöte. As a sound engineer he founded the nakedstreet-Tonstudio for musical recordings and scoring and has yet took part in several productions of German media. Next to his musical and technichal abilities, for which he 1996 received the award of best solo instrumentalist by the Deutscher Rockmusikerverband, he is always complimented for his entertaining qualities especially when performing as a member of local bands like An Tor, Ginger and Earthloop.