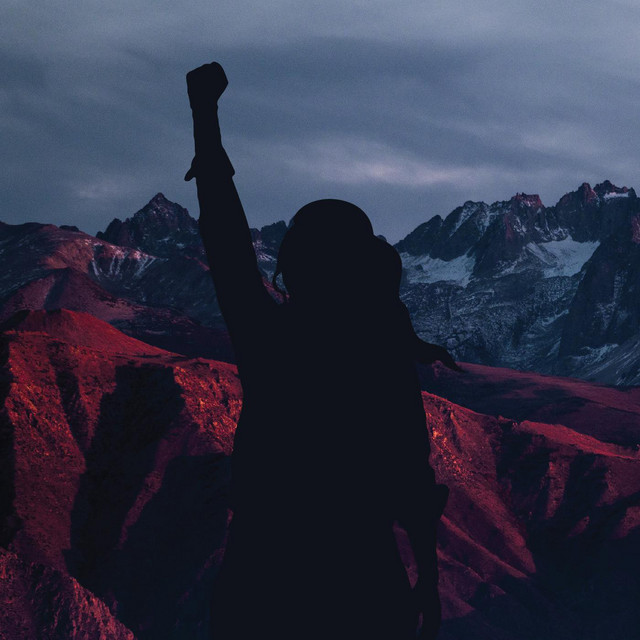 LOLA is a Vancouver-based singer-songwriter who has been turning heads for years. From fronting a 17-piece big band, co-founding/sole lyricist/vocalist for folk rock group, Sonnenblume, she has since staged her own show, LOLA PARKS, for over a decade. A nationally-recognized multi-award winner, including “Most Outstanding Musician – Vocal Jazz" and “Female Songwriter of the Year,” her 2011 release (Here) garnered three VIMA nominations and continues to receive international and playlist attention. Her music has been described as boho chic soul folk carried by dangerous lyrics and a seductive voice, though her sound has increasingly strong Americana and Indie Pop elements. She is a skillful and intelligent songwriter straddling genres unapologetically, staying true to her jazz roots while allowing her world pop sensibilities to surface. LOLA is a female Indigenous Canadian musical artist of Montagnais, Ukrainian, French and British ancestry, compelled to create and share her art, to give and be a voice. Over the years, she has created a fiercely independent musical history that includes studio session recordings, collaborations and performing around the world. She has led Western Canada tours and had TV/film/radio placements on TV's "Higher Ground", Mutant Film's "The Orchard" and CBC Radio’s “Early Edition” theme song. Out soon: 4th studio album, No Apologies, with songs that dare you to dream: awake and empowered. https://www.lolaparks.com IG @lolaparks FB /lolaparksmusic