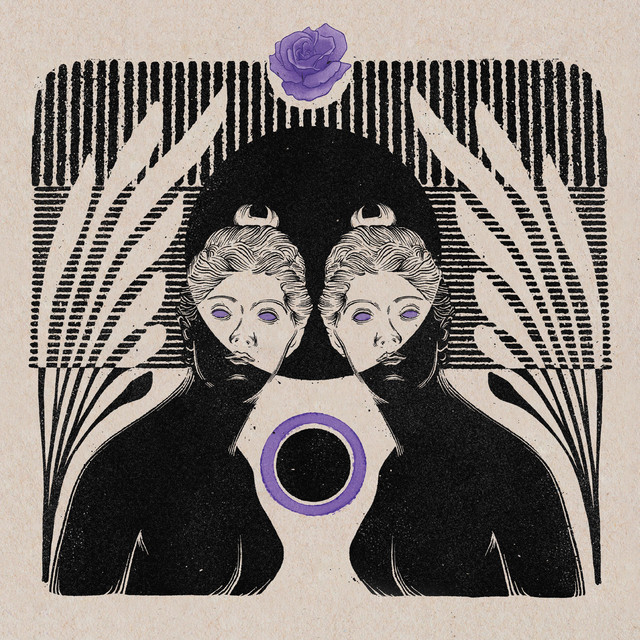 Haling from Athens, Greece, Moderator has been producing his brand of cinematic beats since 2012. His 2015 debut album The World Within established Moderator as a serious player on the downtempo/trip-hop scene, converting head-bobbing fans and radio support from around the world. His latest work Sinner’s Syndrome hit the #1 best-selling album on the Bandcamp music platform. Dazzling with a distinctive production style that leaps across genre boundaries like lounge, hip hop, Italian horror film soundtracks, dub, Memphis soul, and even rockabilly are among the influences that phase in-and-out of Moderator’s songs. It’s like calmly turning the radio dial to a random station, yielding a surprising but pleasant discovery.