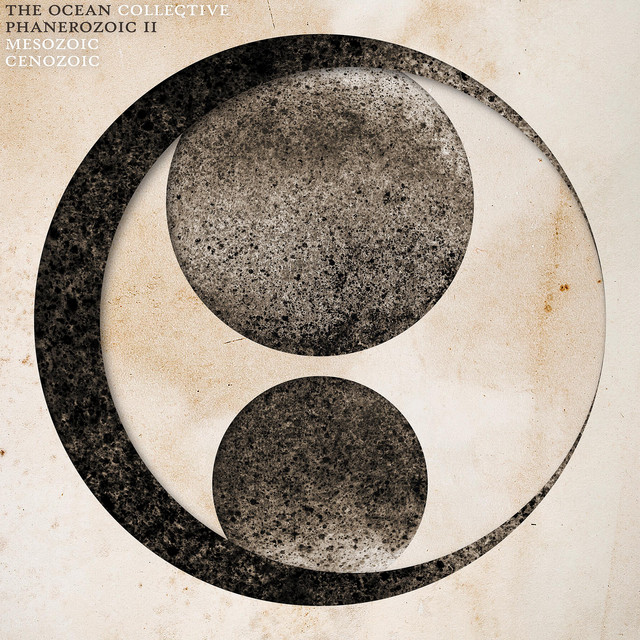 In the middle of the global pandemic, The Ocean are about to conclude their most engrossing endeavour to date. In 2018, they released Phanerozoic I: Palaeozoic – the first half of a sprawling but superbly cohesive palaeontology concept album. In September 2020, The Ocean are poised to release the eagerly-awaited concluding parts of the Phanerozoic journey. In contrast with the compositional directness of Phanerozoic I, the new album – Phanerozoic II: Mesozoic | Cenozoic - is a vastly more progressive and perverse piece of work. Divided into two sections – Mesozoic and Cenozoic – Phanerozoic II once again showcases the detail and depth that have become two of The Ocean’s most enduring trademarks. While ostensibly delving into the extraordinary realities of the Earth’s shifting temporal tides, Staps and his comrades have long drawn hazy parallels between their chosen subjects and the emotional experiences that their music strives to convey. Phanerozoic II is essentially an album about time, with some very poignant and pointed allusions to the modern world woven into the new music’s spiritual fabric. A profound cautionary tale, Phanerozoic II is underpinned by some of the most imaginative and challenging music that The Ocean have made yet.