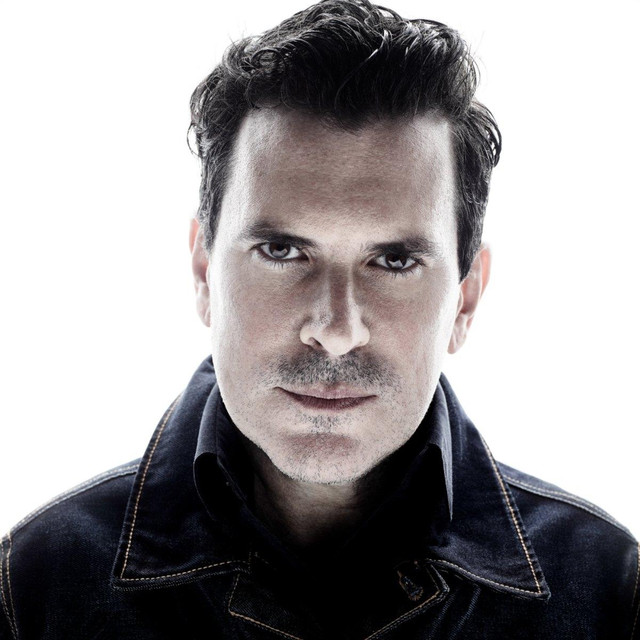 Simply put, What in the World (Pauper Sky Records 2020), is a rock and roll/singer-songwriter tour de force in a career full of them. “I could have been a contender,” Michael sings, and in the heroic context of the music it comes off not so much a sigh as a celebration: a glorious middle finger to the gods who picked him as the next boy wonder three decades ago and then cut him loose to leave him wallowing by the side of the road. It’s been a hard slog since those days, and there came a time when Michael crawled inside a bottle and pulled the cork tight over his head. “I’m sure you know the story,” he says, “record deal early, some modicum of success, and then the long slow descent and destruction. Jail, rehab, fortunate to be alive, man.” The clear-headed candor suffused in What in the World is evidence of a vital artist who’s still a contender. Like Cool Hand Luke, he’s been knocked down 99 times and gotten back up a 100. And What in the World is a record by a man who knows who he is. Bloody and unbowed. Given the acclaim showered on him from such entities as the Washington Post, who called him, “one of his generation's greatest talents”, and none other than Stephen King, who called him “possibly the greatest undiscovered rock and roll talent of the last 20 years”, plus accolades from the BBC and any periodical you might want to mention, it’s apparent Michael could live anywhere he wanted to, and a devoted knot of listeners would continue to hang on every note.