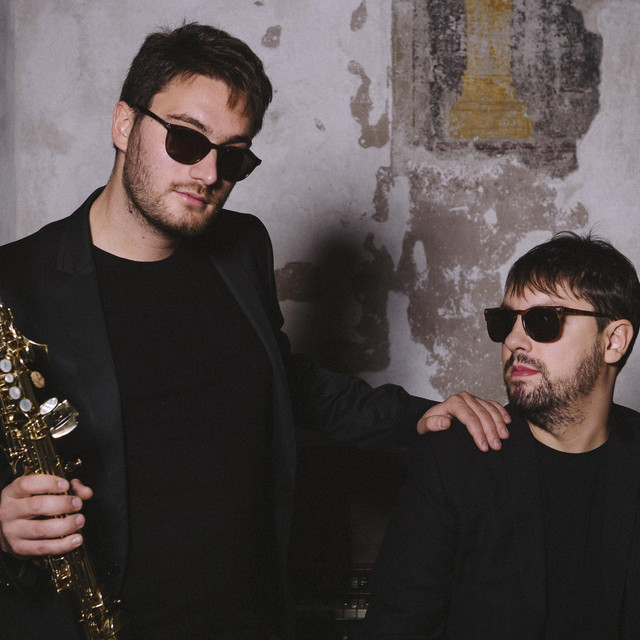 The Duo Granato is an eclectic chamber music group with a very personal approach to the chamber music repertoire for saxophone and piano. Cristian and Marco worked on an accurate research on timbre and sound quality, finding a new balance between the two instruments. In 2015 the Duo was awarded the Premio Città di Padova, being the first Italian ensemble to receive this recognition. In 2016 the group won the second prize at the Premio Internazionale Gaetano Zinetti (Sanguinetto – Verona, Italy) and was admitted to the semi-finals of Boulder Chamber Music Competition in Boulder (Colorado – USA), performing at the Dairy Arts Center of Boulder (Colorado – USA). The Duo released its first CD Desert Sketches in 2015, recording music of Creston, Ibert, Van Klaveren, Muczynski and Rota-Ceschini.