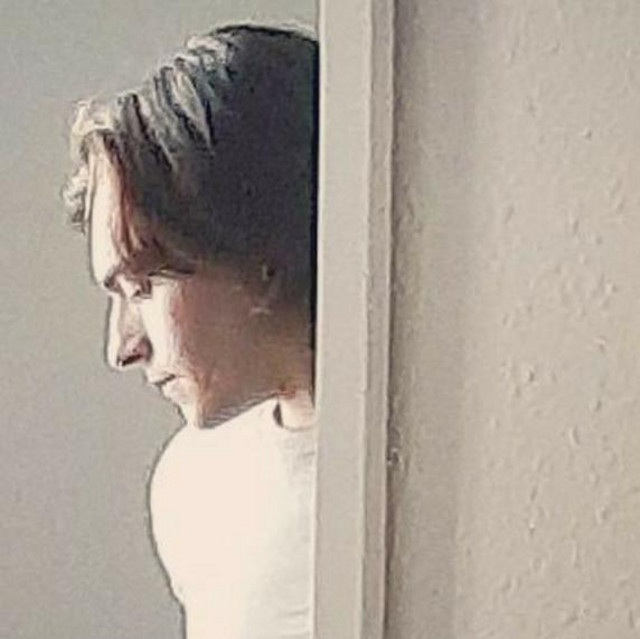 Max is a prolific producer and composer of music in many genres for sync licensing. He was the 2019 Downbeat Magazine Outstanding Jazz Piano Performance winner. He's a graduate of the Berklee College of Music, where he was honored as one of the few presidential scholars. In 2018 he received a rare honorable mention from the Yamaha Young Performing Artists Competition, winning in the jazz genre, but coming in second in the combined classical, contemporary and jazz piano categories. In 2016 he was featured on 8 out 10 tunes on the NIMA Jazz Album of the year, The Inside of the Outside, with multi-Grammy Award winners Jeff Coffin (Dave Matthews Band), Branford Marsalis, Victor Wooten, Rashawn Ross and Roy Futureman Wooten, among others. Max was a Brubeck Fellow at the Dave Brubeck Institute. He has played hundreds of gigs at many well-known venues in the US and Europe. Most recently he headlined the Formentera Jazz Festival and The Fringe Festival of Jazz L'Estartit in Girona, Spain. When he heard Max play

Gran Via, Chick Corea said, "Play that chorus again! You make that piano sound good!" At the age of 14 Max had a near death experience, collapsing after losing half his blood. 7 blood transfusions from 7 strangers saved him. He gave a TED talk about how the blood transfusion/near death experience changed his personality and turned him into a jazz musician. Max teaches master classes at Harvard and at other schools in the US & Europe.