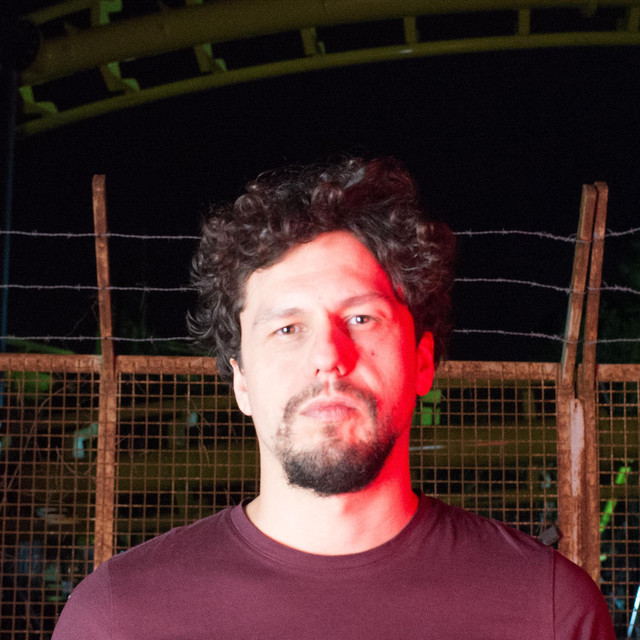 Francesco Perissi is an Italian producer, sound designer and multi-instrumentalist. His solo project Francesco Perissi XO is based on the combination of textures created by the electric guitar with rhythmic elements and electronic filters as well as voice melodies which result in avant-garde pop/idm compositions.He also founded the electroacoustic music project “X6” where the electric guitar is spatialized in 6.1 speakers thanks to the hexaphonic pick-up. The instrument is played live while the electronics works autonomously thanks to the filters automation. After starting his musical career as a rock/post-metal guitarist, he began exploring the world of digital audio. He pursued his studies at the conservatories L. Cherubini of Florence, G.B. Martini of Bologna and the KMH - Kungl Musikhögskolan of Stockholm, and collaborated with the Tempo Reale research center (Florence). His research in the field of experimental electronic music has focused on the expressive and technological possibilities of the electric guitar, in an unconventional way. His compositions have been performed, among others, in New York by the New Music Ensemble, MA/IN MAteria INtermedia Festival, at the KMH in Stockholm, at the Luigi Pecci Center for Contemporary Art in Prato, at the MEFF (Modular Synthesizer Exhibition Fair in Florence) in Florence.