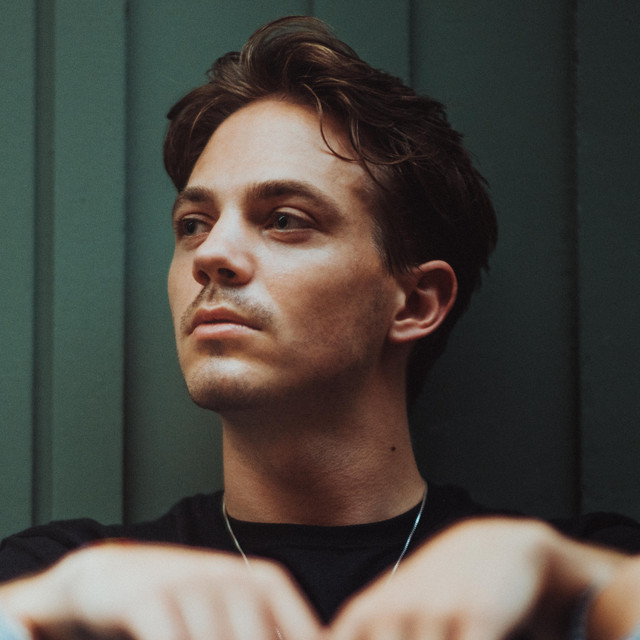 Dutch pop singer/songwriter Nick Zutphen was born in Leeuwarden in 1994 into a music loving family. From the early years of his life Nick was involved with music and was taught how to play drums by his father and taught himself how to play guitar, bass and piano in the following years. After a stint in a cover band with his primary school friends, Nick turned his hand to songwriting and launched his solo career at the age of 16, but his first single wasn't released until 2014. His second single ‘Home (Where I Belong)’ received positive criticism from people within the industry. The song got to number one on singersongwriter.fm and was labeled as the Single tip of the month. His next song ‘Cara Delevingne’ gave Nick more exposure within his target group and peaked on the Spotify Viral top 50 USA list on number 23. In 2017 Nick released ‘Hearts Are All The Same’, An upbeat powerful pop song with a catchy hook.