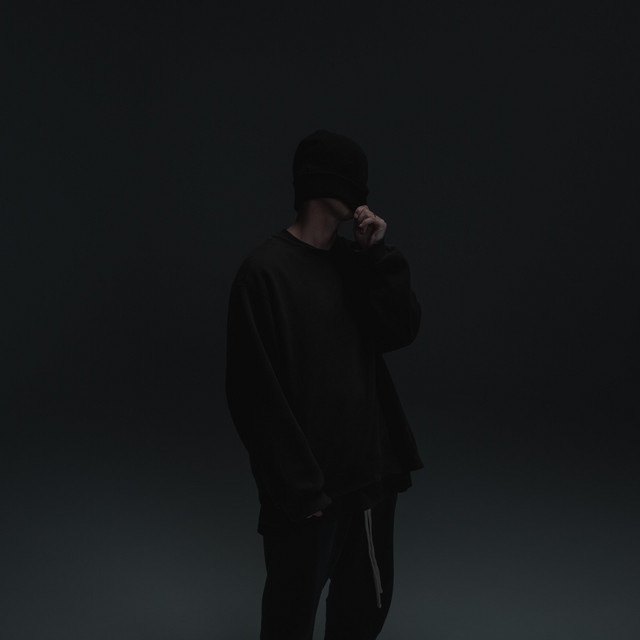 NF is the stage name of Michigan rapper and composer Nate Feuerstein, who emerged with his debut album, Mansion, in 2015. The raw emotion and honesty in his music continued on Therapy Session, building the foundation of an incredibly strong and loyal fan base. In 2017, Perception gave NF his first No. 1 album on Billboard’s Top 200 Chart, and delivered the multi-platinum hit single, “Let You Down” which reached #1 at Pop Radio. In the summer of 2019, NF released his fourth album, The Search, earning his second consecutive No. 1 on Billboard’s Top 200 Chart. Now certified Platinum, The Search featured Top 10 Pop radio hit “Time” and propelled NF to the global stage, selling out 19 dates on “The Search World Tour,” including shows in Australia and Europe. With over 28 RIAA certifications and 18 billion streams, NF recently earned a spot in the Top 50 most streamed artists of 2020. His fifth album and first ever mixtape, CLOUDS (THE MIXTAPE) released in the Spring of 2021. Fans can expect NF to take his signature blend of lyrical introspection and powerful thematic elements to the next level on this 10-track project.