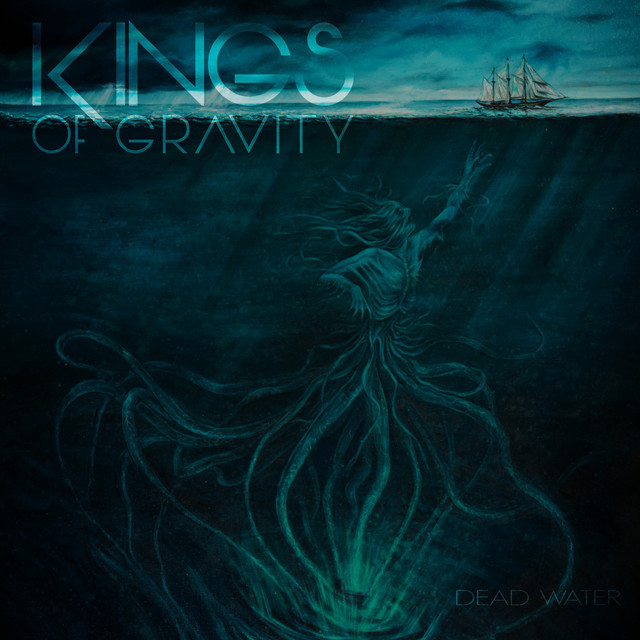 Atmospheric hardness, bluesy melancholy and a healthy dose of dolefulness - this pretty much sums up the sound of the KINGS OF GRAVITY. With its perfectly balanced mix of Metal, Stoner, Blues and Dark Rock, the Berlin quintet led by singer and award winning film composer David Ossa delivers the leaden soundtrack to our strife-ridden times. There's no simple scratching at music's emotional surface for KINGS OF GRAVITY. They dig way deeper, shirking hackneyed and empty clichés. They're about dark energy, for the mind and soul! Since early 2015, the KINGS OF GRAVITY have governed their dark realm in the same way that legendary metal icons such as Katatonia, My Dying Bride and Paradise Lost carved out their own niches; just like progressive bands Radiohead, Opeth or Tool. KINGS OF GRAVITY refuse to be pigeon-holed into any defined genre, but instead prefer to let their diverse, modern and fresh sound speak for itself.