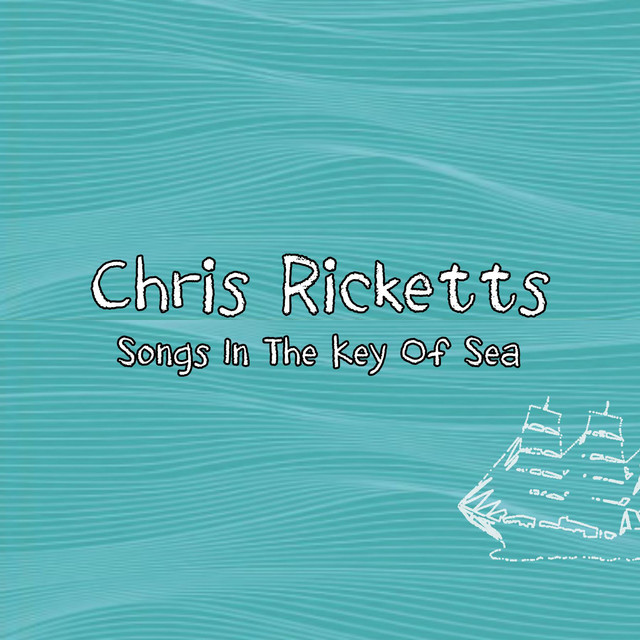 Internationally acclaimed 21st century shanty singer, Chris Ricketts returns after a 7 year silence with an album of shanties and self penned songs called 'Songs In The Key Of Sea'. ​ Release Date August 8th 2020. ​ Chris mastered his craft working cruise ships and has been doing so for the last 7 years. With an minor short break to train as a music and drama teacher in secondary schools (he is now back doing this!).

Chris' passion for performing (and probably because his students were better than him) saw him going back to work on ships, but during his time off he toured his own unique brand of self penned and traditional songs.