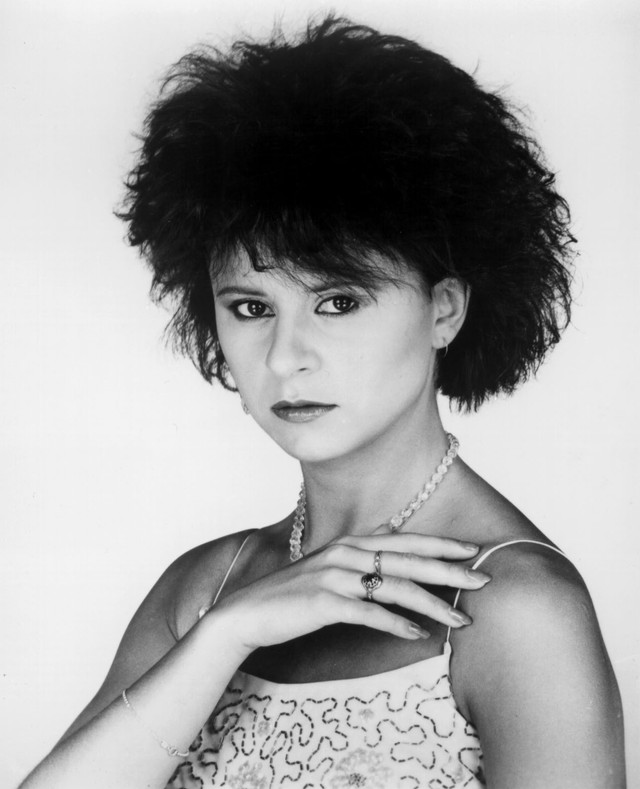 Before she became a famous TV comedienne, Tracy Ullman recorded two albums in the early '80s that effortlessly recalled the classic girl group sound of the '60s. Ullman covered everything from Doris Day ("Move Over Darling") to Blondie ("[I'm Always Touched by Your] Presence, Dear"), finding the underlying connections between classic pop songs of all eras. You Broke My Heart in 17 Places, her debut album, was a hit in the U.K., and she even managed to have a Top Ten hit in America with a version of Kirsty MacColl's "They Don't Know." Although it had some fine numbers, the follow-up, You Caught Me Out, wasn't as successful, prompting Ullman to return to television. By the end of the '80s, her comedy show, The Tracy Ullman Show, was one of the most critically acclaimed television shows in America; she hasn't recorded any music since. ~ Stephen Thomas Erlewine, Rovi