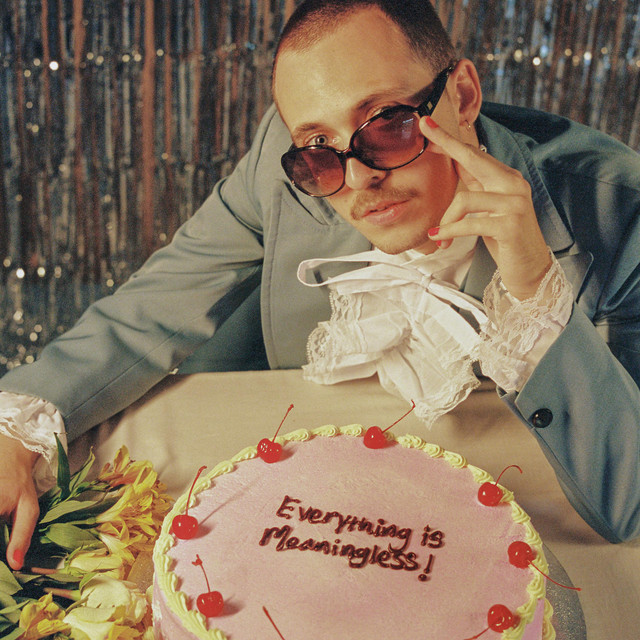 I sit on park benches. -alex.   The 24 year old Indiana native, Alexander Wren, is on a journey to bring back the classic American songwriter. Moving to Nashville after graduating high school, he skipped college and released his first EP, The Good in Goodbye. Produced by Micah Tawlks (COIN, Hayley Williams), it has garnered a cult following amassing millions of streams. Following the success of this debut project, he went on to release his second EP, Assorted Love Songs, along with multiple singles which have received critical acclaim in outlets including American Songwriter. In Nashville his songs can be heard on indie radio darling, Lightning 100; they have even made appearances in national brand advertising campaigns for Adobe. Come 2018, Alexander was frequently traveling across the US and had his first international tour booked for the UK & EU which sadly had to cancel due to COVID-19 pandemic.

Currently, he is working on his debut record. Looking to the future, in a world filled with trend, Alexander seeks to be true only to the North Star of the song; he prefers timelessness and meaning to popularity or even success. Alexander mostly spends time in his bedroom and on park benches thinking and writing. Meaningless, meaningless, “Everything Is Meaningless,” available now!