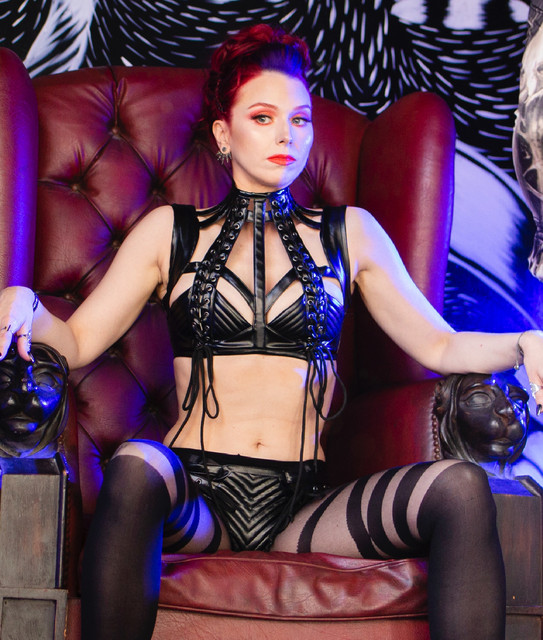 Barron S is best described as one part fiery redhead and two parts TOTAL music nerd.  She both produces her own music, and regularly adds her own beats with live vocals to her DJ sets. Her passion for music landed her DJing on Rihanna’s Anti World Tour, opening for Electro-Funk duo Chromeo, and spinning in support of House Producer & DJ, Sharam Jey. Most recently, Barron S became the In-Arena DJ and Music Director for the Vancouver Canucks; allowing her the opportunity to transform the sound of hockey while performing on live TV and in front of crowds of 18,000. It also allowed her the opportunity to become the 1st Female DJ in the NHL. As a big advocate of Equal Opportunity and living life authentically, Barron S' work naturally began resonating with the LGBTQ+ Community.