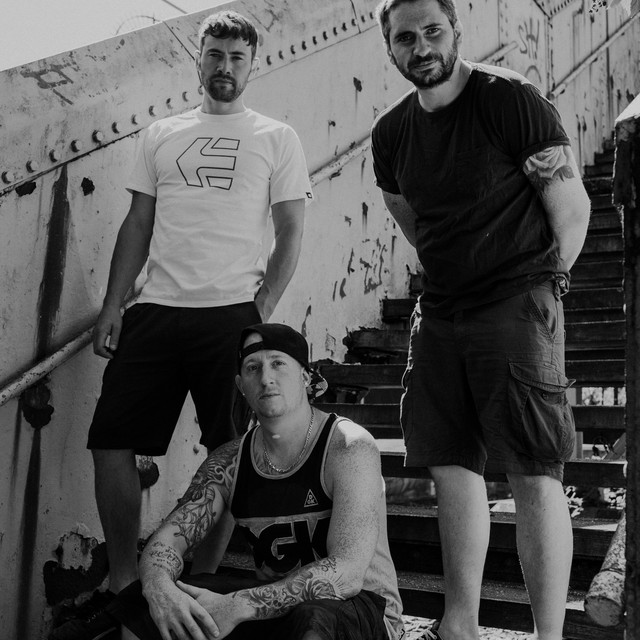 Hailing from Worcestershire (UK) and inspired by punk rock from the early 2000's such as Blink 182, Goldfinger and Less Than Jake: Project Revise has played shows with Hopeless Records bands Between You & Me and Story Untold, as well as The Bottom Line and Bronnie. The band were also invited by BBC Introducing to perform a live session, which was broadcast in January 2019. Regularly featured on Spotify Editorial playlists Skatepark Punks, New Punk Tracks and Punk Unplugged. Kerrang! Magazine "an ode to the classic pop-punk that soundtracked the golden age of the Warped Tour, and its creators are pretty effective at getting across the genre’s trademark lyrical angst and musical bounce. Alternative Press "’90s fans, rejoice! Project Revise are taking us right back to that decade with their gritty, DIY pop-punk anthems" BBC Music "One of the most cutting edge bands in the Midlands, right now. Next stop: World domination.” Three Songs and Out "Taking the Power Punk approach to life, Project Revise deliver a blistering EP" Check out the below playlists put together by the band! Project Revise: ALL the songs! // POP PUNK GOES ACOUSTIC // POP PUNK ANTHEMS // POP PUNK WORKOUT Releases Songs from the Shed (April 2020) Songs That Sound Like Songs (December 2017)