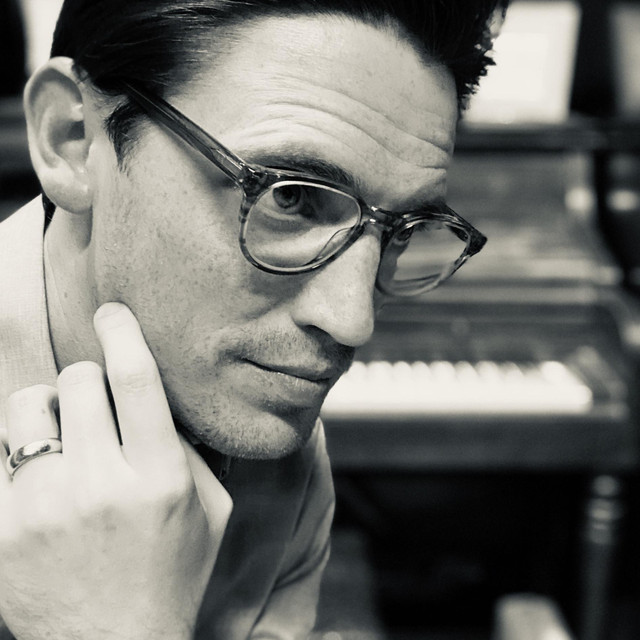 For as long as Daniel has performed, he has composed music. Raised in a musical family with a rock n’ roll guitarist father, a yodeling country singer grandmother, and a 1970s radio blasting mother, American music was the bedrock of Daniel’s childhood in a rural Idaho community. With country music as his foundation, Daniel taught himself to play piano and favored mimicking boogie woogie greats like Albert Ammon, Meade Lux Lewis, and Jerry Lee Lewis. He went on to study the French horn and classical voice, ultimately being recruited to Chapman Conservatory of Music and The Juilliard School. A true cinephile, Daniel’s passion has always been film and television scores. He is inspired most by Danny Elfman, John Williams, Alan Silvestri, Thomas Newman, and James Newton Howard, often losing time poring over their scores and composition techniques. Most recently Daniel has focused primarily on scoring for film and television, including assisting on cues in the upcoming Woody Allen film Rifkin's Festival as well as several compositions published with Twisted Jukebox, ScoreKeepers, and Earmotion. Years of performing as an instrumentalist and as a singer with live orchestra add vibrance to Daniel’s compositions and impart on him the importance of dramaturgy. His connection to each unique instrument allows him to weave their combined sounds into a cohesive tapestry.