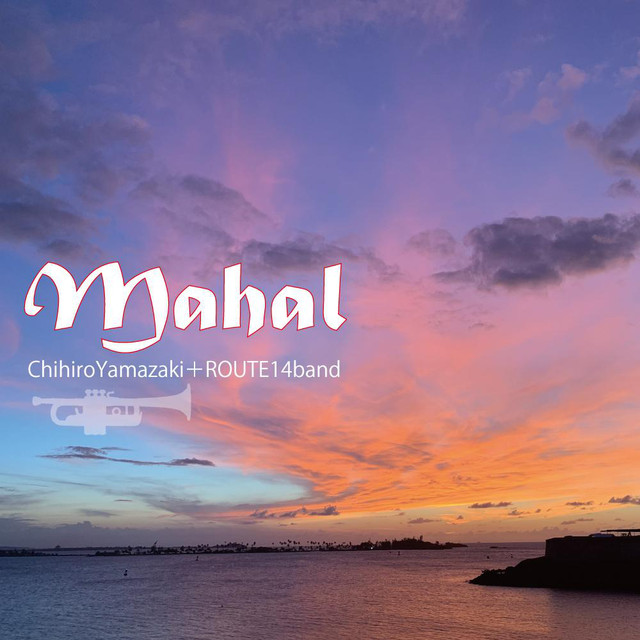 Chihiro Yamazaki (tp) started a band with Satoshi Yamashita (dr), Koji Yamamoto (Ba), Hana Takami (Key) in summer 2010. Their unique sound witch is called "Singing Instruments" based on Instrumental Pop came from many different back grounds such as jazz, fusion, classical and rock. In 2012, he won the Grand Prix of the Sapporo Park Jazz Live Contest. He appeared at SXSW 2013, the world's largest music trade show, in 2013. An 8-city tour of the United States. In the same year, she performed at the 2013 Toronto Jazz Festival in Canada. She made her major debut with her solo album "GOOD ONE" on Sony Music Artists in February 2014! He appeared at SXSW2014 in March of the same year, 2014. The band will tour Texas for 10 shows. In March 2015, they performed at SXSW2015, and in October, they performed a one-man show at Sejong Center in Korea. March 2016 Performed at the Bay of Island Blues & Jazz Festival in New Zealand in August. Their second album 'Sweet thing' was released in August 2017 via King Records. He will appear at SXSW2018 for the sixth time in total in March 2018. In September 2018, Chihiro Yamazaki + ROUTE14band's 5th album 'Ain't no distance' is released. The band will perform at the NZ Bay of Island Jazz&Blues Festival in August 2019 for the fourth consecutive year. Her collaboration single "Dear Friends Feat. Chihiro Yamazaki + ROUTE14band" with Miki Janno will be released on King Records in October 2019. performed at ChilpoJazz2019 in Pohang, Korea in October 2019