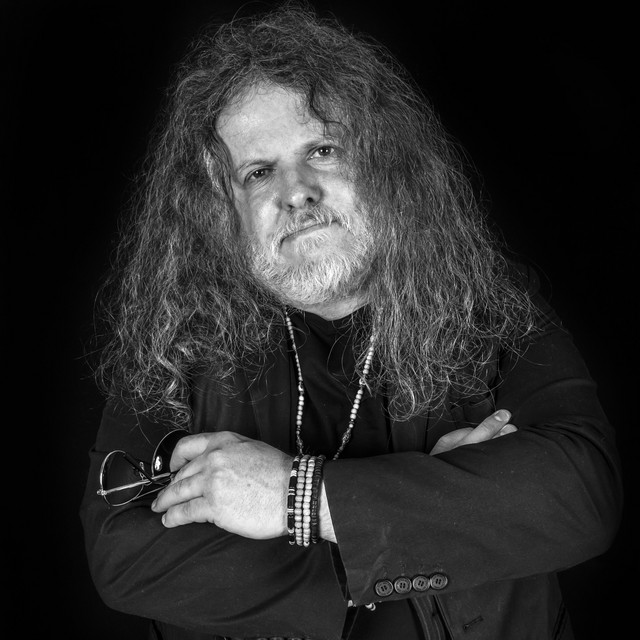 'Roots rock and blues rock family band and songwriters, influenced by many and just write it how it flows.

It's what keeps us connected and what keeps us sane...sort of!' Described as '...blues rock with a little bit of country swagger...' Currently based in North Wales in the UK. Jamie has written and recorded a number of songs over the past few years, and his son Danny has joined him playing them live honing his musical skills along the way and more recently on the latest tracks.