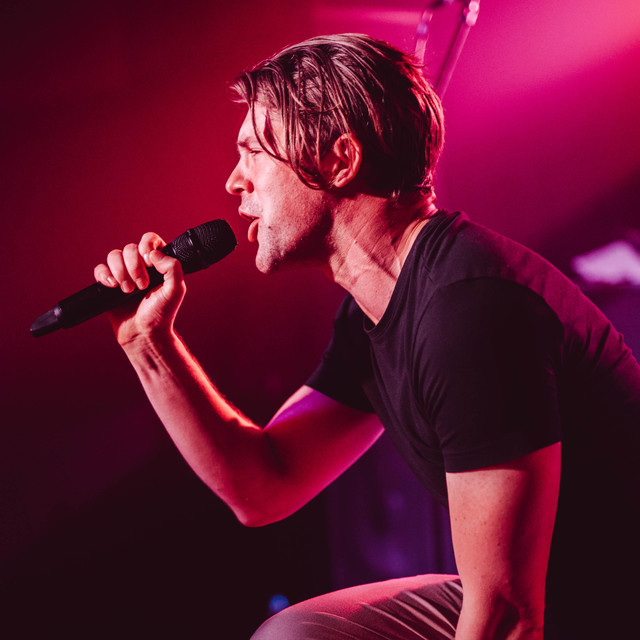 Chasing Deer is the energetic, pop/rock band, led by the powerful vocal of songwriter Rob Hodkinson.

Likened to Elton John, Rick Astley & Hozier, the band have racked up over 1,500 non-stop performances around the world, including The Royal Albert Hall, Houses Of Parliament, NME Awards, and singing in Swahili to President Uhuru Kenyatta in Kenya.