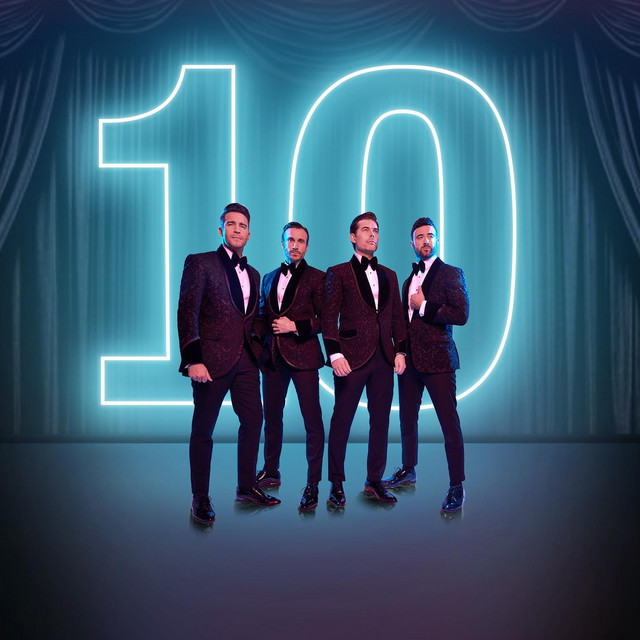 Since bursting onto the UK music scene ten years ago, The Overtones have racked up multi-platinum record sales, released 6 studio albums, sold out tours across the nation, and performed for Her Majesty The Queen - firmly establishing them as one of UK’s most prolific live acts. Despite previously headlining some of the most prestigious venues including The London Palladium and The Royal Albert Hall - and achieving standout performances at Buckingham Palace for the Queen’s Diamond Jubilee and singing to one million people at the Brandenburg Gate in Berlin - The Overtones feel there’s still so much more to achieve and plan to mark their tenth anniversary by making more memorable moments during 2021. Mark, Darren, Jay and Mike have mastered the perfect mix of originality with classic nostalgia, and combined with their charm and perfectly-timed dance moves - and of course their perfectly-pitched harmonies - their effortless performances and style have helped deliver their sell out successes across the globe during the past decade. Having experienced loss, parenthood and a new line up during this time, the multi-talented awesome foursome have never been closer and continue to perfect their craft for their adoring fans. In 2019 the group welcomed new member, Jay James which marked the start of an exciting new era for the boys who went on to sell out their 10th consecutive UK tour.