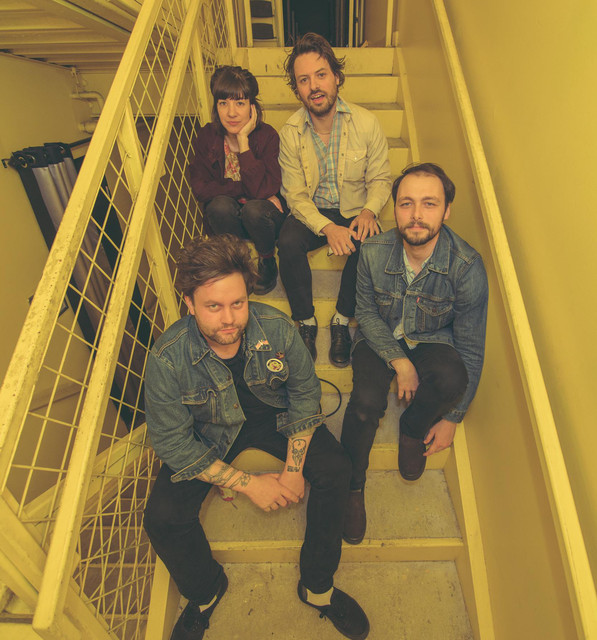 Drew Thomson has lived through his share of ups and downs. The same kinds of trials and tribulations that most people encounter. What sets him apart is his how he captures and relates the highs and lows. Whether you're a businessman in the city or a gold prospector 14 hours north of anything, there are always highs and lows. Having lived both of those extremes and just about everywhere in between, Thomson has a unique ability to tell stories that while seeming outrageous and not at all relatable, also feel deeply personal to the listener. Life lived both on the road and stuck in one place has helped Thomson craft his first EP, 'Stay.' These songs are the culmination of his experiences focused heavily on family, love, death, excess and longing . As a songwriter better known for his scathing delivery in punk bands, like Single Mothers, this EP also serves as an introduction for Drew as a solo artist. These songs were crafted on acoustic guitars. They come from couches and quiet afternoons. They come from the backseat of vans in other countries or even other continents. They come from the bush and they come from the cheap end of the city. One touching song is a message to his grandmother who passed while he was on tour, where he asks her to, 'stay.. stick around for a little while. See the changes that I have made.." After listening, I expect that's exactly what you'll want to do.<br>