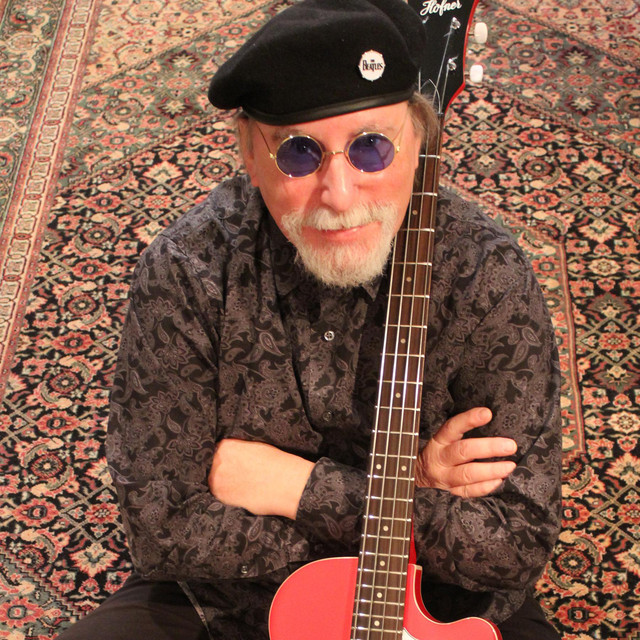 Dave Molter began his music career in 1965, one year after seeing The Beatles on "The Ed Sullivan Show." In the early days, Dave's bands had 45 RPM records out, but most of his career was spent in clubs or opening for big-name acts such as The Allman Brothers, Deep Purple, The Rascals, The Impressions and many more. After a hiatus from performing, Dave released his debut EP, "Foolish Heart," in 2020. Since its release, four of the five tunes on it have hit #1 on indie radio worldwide, and his sixth single, "Oh Woman, Don't You Cry," also hit #1. "He was a finalist in four categories for the 2020 Josie Awards and the 2020 International Singer Songwriter Awards, and "Foolish Heart" or songs from it appeared on several "Best of 2019" year-end lists. His songs continue to be in rotation on indie radios around the world, including Africa, Australia, Japan, Mexico, Germany, Sweden, the U.K,