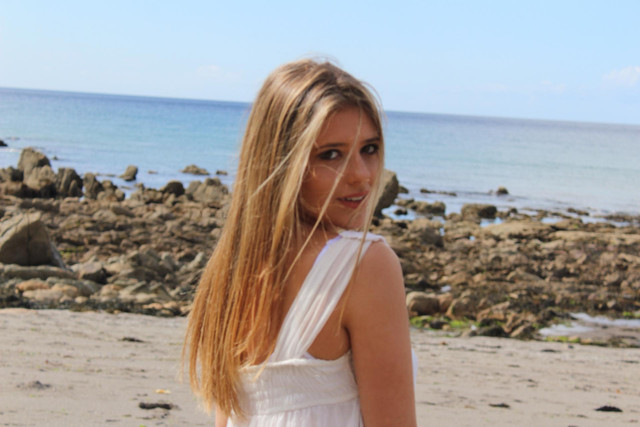 Growing up in East London, surrounded by rappers like Dizzee Rascal. Robyn Regan is the sensational young singer-songwriter who is not afraid to buck the trend. Her upbeat pop works well against the grain, with a unique sound and spectacular pop vocal that truly stands out from the crowd. ​Robyn’s previous releases have gained high praise from radio stations and critics alike, plus plaudits from an even higher source, with tracks already making the top 10 in the iTunes’ songwriter chart! Robyn has performed on stage at some of London’s most prestigious venues, including The London Palladium, Her Majesty’s Theatre, The Hackney Empire, The Globe Theatre and The Barbican. Robyn has also been able to pick up performance spots on TV and in advertising, working on a campaign for the British Heart Foundation and appearing on kids TV shows ‘The Crunch’ (Nickelodeon) and ‘Smile’ (CBBC). This mixture of talented song writing & performance Robyn Regan is set on course to become the Bow Belle of Pop .