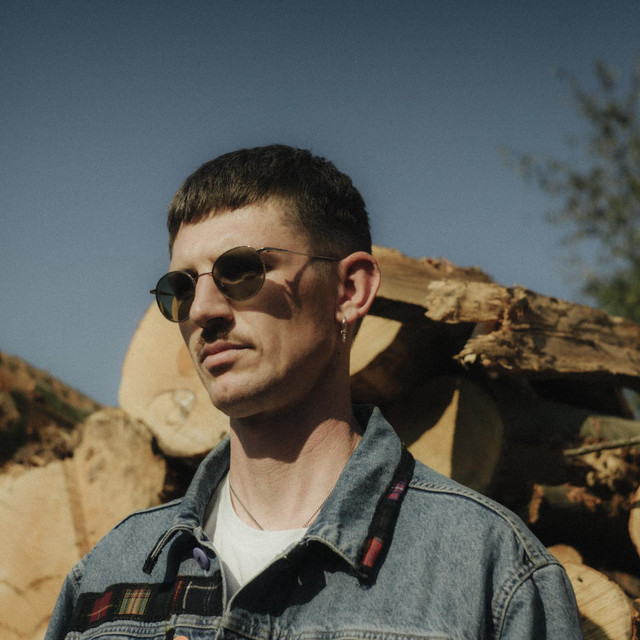 Named after African-American artist, author, and songwriter Romare Bearden, Romare is the chosen moniker of U.K.-based electronic producer Archie Fairhurst. His left-field house and downtempo tracks, and his releases' cover art, pay tribute to various black musical forms and iconic figures. Following two sample-heavy EPs and 2015 debut full-length Projections, he began incorporating more live instrumentation into his work on subsequent releases like the more disco-influenced 2016 follow-up Love Songs, Pt. 2. Fairhurst studied African-American visual culture while attending university and switched from drums and guitar to producing sample-based tracks that ranged from downtempo house to frantic footwork. His first releases came out on Bristol's Black Acre label. Meditations on Afrocentrism (2012) and Love Songs, Pt. 1 (2013) arrived in sleeves coated with collages of (predominantly) black figures and contained tracks with titles like "The Blues (It Began in Africa)" and "Your Love (You Give Me Fever)." The releases were supported by BBC DJs Gilles Peterson and Benji B, among others, leading to a deal with the Ninja Tune label. The "Roots"/"Pusherman" single came out in 2014, and the Projections album appeared in 2015. The full-length Love Songs, Pt. 2, a mixture of disco and psychedelic samples as well as Fairhurst's own keyboard, guitar, and bass playing, followed in 2016. He kept up a busy touring schedule, performing his songs with a live band in addition to solo DJ gigs. Live Sessions 1, an EP of one-take run-throughs of tracks from his second album, was released in 2017. DJ-friendly single "Gone"/"Danger" appeared in 2019. Third full-length Home, appropriately recorded in the artist's home studio in the English countryside, was released in 2020. ~ Andy Kellman & Paul Simpson, Rovi