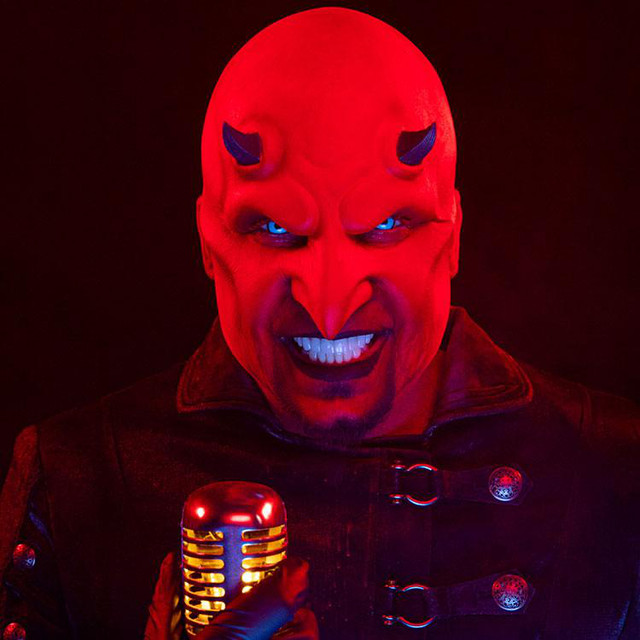 From drummer of Five Finger Death Punch to the frontman and ‘Devil Daddy’ of his newly launched band, Psychosexual, Jeremy Spencer has had quite the transformation. Introducing fans to a unique new brand of metal music, with the band’s debut single “Devil From Hell” from their forthcoming debut album, "Unholy Hymns For The Children". The album is set to be released later this year via his independent label, 6ex Records, co-produced by Jeremy Spencer and Shawn McGhee. Psychosexual is made up of guitarist Crucifier, bassist Astaroth and drummer Volac alongside Jeremy Spencer’s alter-ego, Devil Daddy as the frontman.