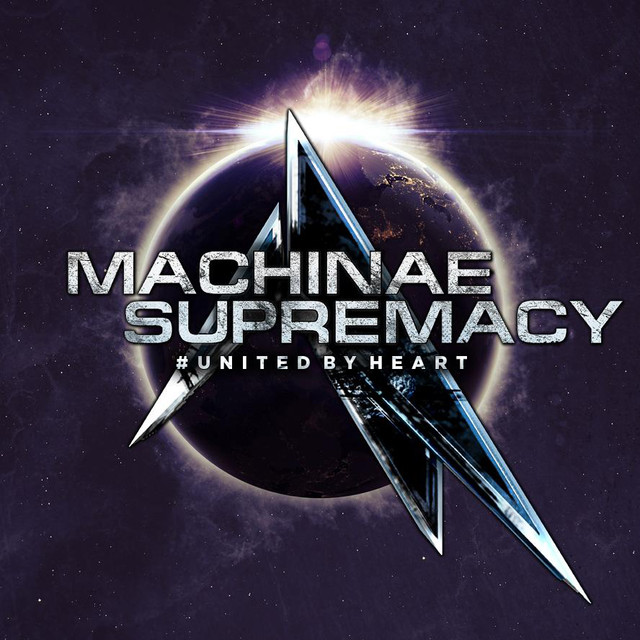 Machinae Supremacy is an alternative metal band originally from Luleå, Sweden; their video game- and anime-inspired music, masterful guitar work and distinctly unique vocals have earned them a category all of their own (SID-metal). Metal Hammer UK calls Machinae Supremacy "one of the most interesting bands of the current era" in their review of "The Beat of Our Decay" from 2011.   If you are not familiar with Machinae Supremacy, here's the critical intel and a crash course.   The band formed in 2000, and rather than resisting the powers of the world wide web, Machinae Supremacy wholly embrace them,

and have done so from the very beginning. They have released countless songs via P2P networks. They've adopted and accepted file sharing as method with which to build their fanbase since their formation.   Machinae Supremacy ambitiously self-financed two albums (2004's Deux Ex Machinae and 2006's Redeemer) prior to signing on to Spinefarm Records, where they released 5 albums during a 10 year period. The 2017 album “Into the Night World” was again released under own label.   The band has performed music with the Royal Philharmonic Orchestra, appeared in a Swedish IIHF Ice Hockey World Championships TV commercial and produced the original soundtrack to both Jets'n'Guns and Giana Sisters: Twisted Dreams video game. The latter alongside video game music legend Chris Hülsbeck.   Machinae Supremacy may be an acquired taste but once you indulge, you will wonder how you ever lived without it.