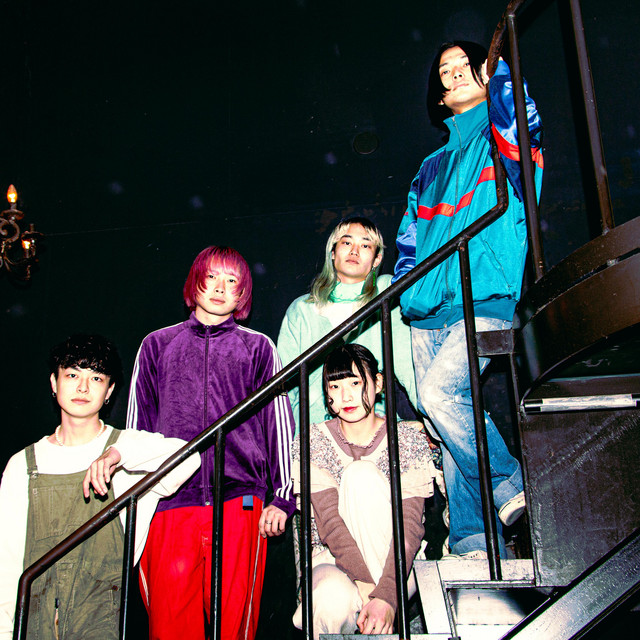 Formed in 2018 by a group of college friends. The band has been performing live in Tokyo and has been slowly gaining attention through word of mouth from rock fans, and in 2019, they will be appearing at the rock festival in Japan. In 2020, Rino Ozaki, who is also active as a solo singer-songwriter, officially joined the band. And, they launched the independent label "sakuramachi records". In December, their first nationally distributed album "Seikatsu no News" was selected as "TOWER RECORDS Recommendation" and won the Tohoku block prize at the CD SHOP AWARDS（in Japan）.The music video for the lead track "Wo Ai Ni" received more than 2 million views in just 4 months after its release on SNS, and was highly acclaimed

around the world. In 2021, as the band's momentum was growing, they entered the top 10 of the Spotify viral charts in Japan, and their 1st live tour was inundated with ticket applications, far exceeding the number of tickets required. At the tour finale, it was announced that Kei Nishima, who had been supporting the band as a support bassist, had officially joined the band. The band's sound, produced by the strong personalities of the five members, paints a picture of life in the minds of listeners.