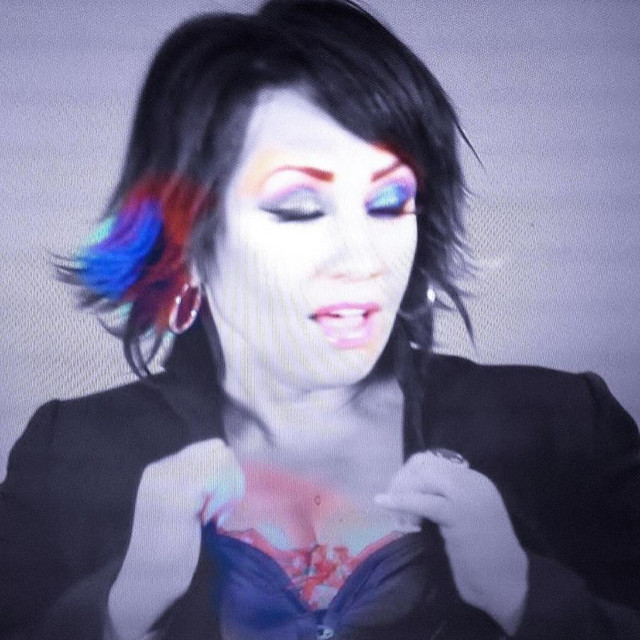 LAKOTAH Lakotah is a Billboard Charting Recording Artist based in Los Angeles California, whose Alternative Electronic Rock is taking the world on. Lakotah's new single"Silver Eyes" has just been released. This is a powerful new track, produced by Sejo Navajas. This intense high-energy ballad is a dreamy sensual experience to behold. Her last singles "Pesticide" and

"Hold Me Near" hit the Billboard 200 chart and US-Top-40/AC radio promoted by Howard Rosen Promotions. Lakotah's politically charged single Soldier's Song (4th Street Version) produced by Sejo Navajas, was released in the spring of 2016 to International Radio and is featured on the upcoming Refugee Album Relief/Project. Her Electro/ Alt- Rock singles Heaven's Own has been embraced by radio programmers throughout the world and is playing on the radio, across the globe. Lakotah's EDM/Dance Single I Feel Your Body (co-produced by Mickey Oliver/remixed by DJ Kool-A-Shay), reached #7 on the DJ Charts. This EDM/Pop song is still currently playing in clubs. Lakotah's full-length album The Maker and her new singles are available on all digital outlets, including Pandora, Spotify, iTunes, Amazon, and on her website http://www.lakotahmusic.com. Lakotah’s extensive song catalog includes over 250 compositions and has been used in motion pictures, television, and video games.