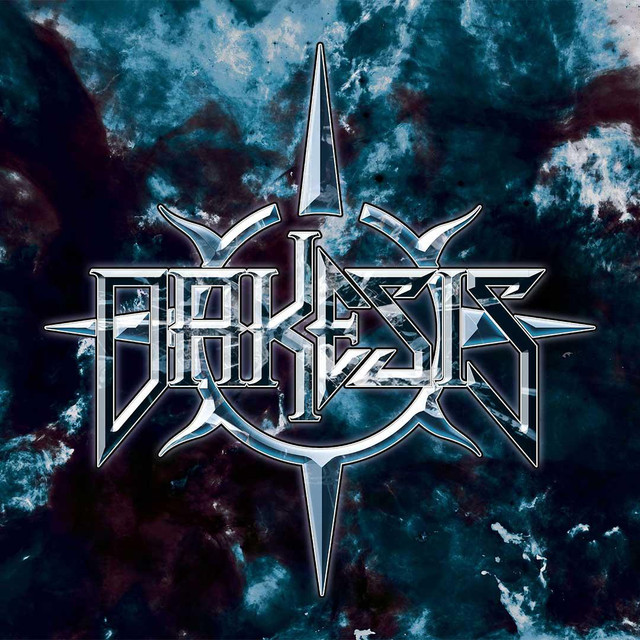 Dakesis are a four-piece Progressive Metal band from Birmingham, UK, with a reputation for electrifying showmanship, vast progressive storytelling and enough pomp and circumstance to bring a smile to even the dourest viewer. Formed in 2008, with the release of a limited edition four-track E.P they soon began work on their album ‘Trial By Fire’ which was released in 2011 to much critical acclaim. 2016’s sophomore album ‘The New Dawn’ was recorded at Carbon Studios in Birmingham, mixed by Nino Laurenne at Sonic Pump Studios in Helsinki (Ensiferum, Wintersun, Stratovarious and Firewind) and mastered by Svante Forsback of Chartmakers in Finland (Rammstein,Dragonforce, Sonata Arctica, Apocalyptica). With more progressive influences developing and the addition of powerful orchestral backing alongside new session pianist Jacob Underwood, Dakesis have sculpted a vast instrumental soundscape to complement their heavier metal influences. With numerous headline tours under their belt, Dakesis are also frequent faces on the festival scene with performances at Bloodstock Open Air twice (including headlining the Hobgoblin stage in 2017), HRH Metal, Dames of Darkness, Power Metal Quest Fest plus many more. 2020 sees the release of their third full-length album “Fractures”, and an even more progressive musical landscape. The album release will be celebrated with a hometown launch party at the iconic Asylum Venue in the home of heavy metal, Birmingham UK.