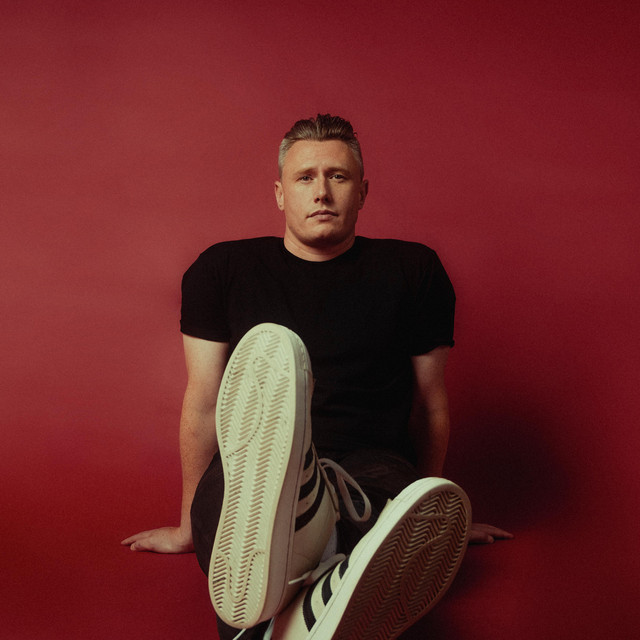 Soulful singer-songwriter Louis Baker is undoubtedly one of the most compelling voices to emerge from New Zealand’s fertile musical landscape in recent years. Crafting his work from a place of deep artistic integrity, Louis has gathered a loyal following that spans the world over. Everyone from India.Arie (“Louis Baker, you sing my soul,”) to BBC 6 Music, Clash Magazine and Earmilk have shown love for what he does. Baker’s first official release came in 2011 with the song ‘Even In The Darkness’. Then in 2013 Baker was chosen out of 4000 applicants to take one of only 60 places at the prestigious Red Bull Music Academy in New York. Following the Academy he spent the summer in London recording his debut self-titled EP with UK producer Andy Lovegrove which upon release in 2014, debuted at #3 on the New Zealand Top 40 Albums Chart. Throughout 2016 and 2017 Baker released four stand-alone singles, ‘Rainbow’, ‘Fade’, ‘Gave It All Away’ and ‘Addict’. Baker released his debut album ‘Open’ in 2019 to critical acclaim including a receiving a prestigious Taite Music Prize nomination and Recorded Music NZ nominations for Best Soul Artist and Best Māori Artist. Previous singles ‘Back On My Feet’ (2014), ‘Rainbow’(2017), and 'Black Crow’ (2018) have been recognised with APRA Silver Scroll nominations.  Over the years Baker has toured the globe multiple times as well as opening for international artists such as Fat Freddy’s Drop, Allen Stone, Jordan Rakei and Jamie Lidell.