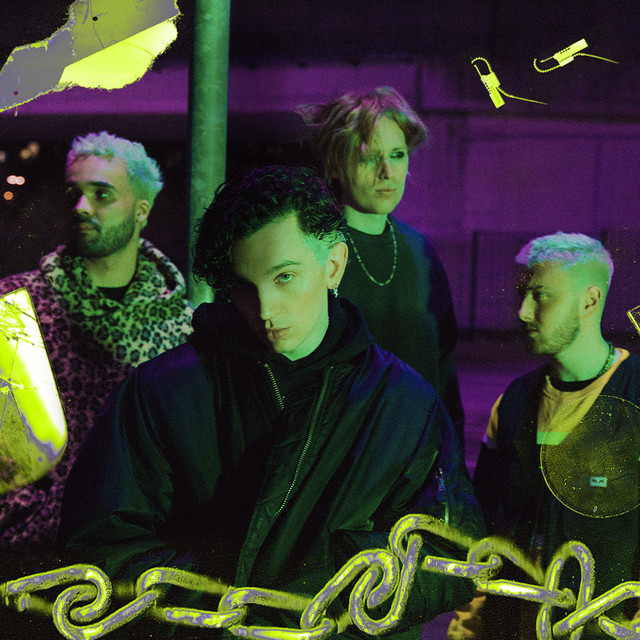 Following the release of their critically acclaimed EP Hit and Run in February, rising Manchester act Larkins burst back into the spotlight with their huge new offering “Are We Having Any Fun Yet?”. The first teaser from their upcoming new body of work, “Are We...?” emerges as a hugely bold, exciting statement of intent. The scale of the track, with its anthemic, thudding bassline and hyper-personal lyricism from frontman Josh Noble, is an electric, charismatic, and ambitious move that will be sure to continue the intrigue and attention around them.

The band have accumulated millions of streams - their two offerings for 2019, the ‘TV Dream’ EP and the ‘Not Enough Love’ single amassing 5M alone with a 30 date headline tour and 4000 tickets sold. Now named in the NME ‘100 for 2020’ at the start of the year, and already drawing critical attention from tastemakers incl. THE LINE OF BEST FIT and DORK, BBC R1 (Jack Saunders), Beats 1 (Zane Lowe) and Radio X as well as burgeoning US tastemaker support across ALT NATION and KROQ have swiftly followed, and it feels like Larkins are a force of nature continuing to imprint themselves onto the mainstream. Crafting music that’s huge, layered and mixing the kind of natural melody and new generation fan hype that will conjure relevant comparisons to the likes of Yungblud and The 1975, Larkins are feeling like something very special.