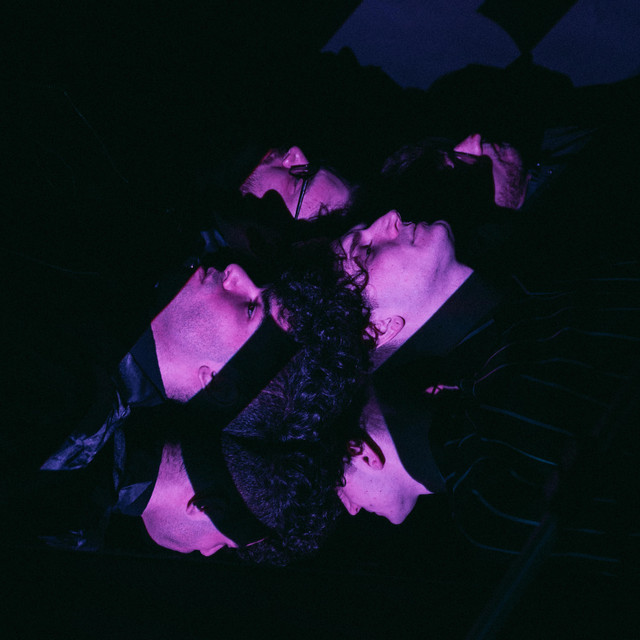 Audible growing pains. MAYVE is an alternative pop band from New York. They’re influenced by the music of the late '70s and early ‘80s and apply the lens of modern culture. MAYVE released 2 EP’s thus far as well as a follow-up single titled “Neon” and part one of a 3 single series, “Head High”. MAYVE wants their voice, sound and influence to live on the dividing line of light and dark, speaking real emotions and confusing times on top of an otherwise uplifting soundtrack. There's a long road ahead with plenty more to say.