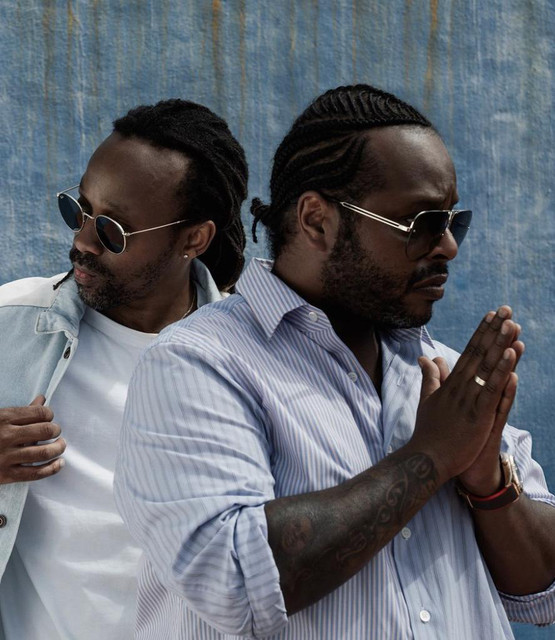 No Scandinavian rappers can match the international success of Madcon. After an early start in the Oslo underground scene in 1992, the teenagers Tshawe Baqwa and Yosef Wolde-Mariam built a solid name for themselves in Norway - brick by brick.   The first major commercial success came ten years later with the smash “Barcelona” with their partners Paperboys, that sent them touring all over Norway and in several other countries. In 2004 their official debut album “It's All a Madcon” became a big hit, with the single “Beggin” as their international breakthrough. The song peaked on #1 in Norway, reached top 10 in several markets, even entering the Billboard Hot 100, making a huge impact on global pop culture in general.   Soon after Madcon turned the half time performance during Eurovision Song Contest into an enormous flashmob in front of more than 200 million TV viewers in 55 countries.   Their sixth album “Icon” charted on #1 in Norway in 2013, with more international highlights: Madcon released the singles "One Life” featuring former Destiny's Child member Kelly Rowland, “Is You With Me” with the legendary Snoop Dogg and the banger “Bottles (feat. Rick Ross)” with Rick Ross.   Only two years later Madcon found themselves in top 5 in more than 10 countries with the monster hit «Don't Worry (feat. Ray Dalton)» featuring the American Grammy nominated singer-songwriter @Ray Dalton, well-known for his Macklemore song “Can’t Hold Us”, that reached #1 on Billboard Hot 100.