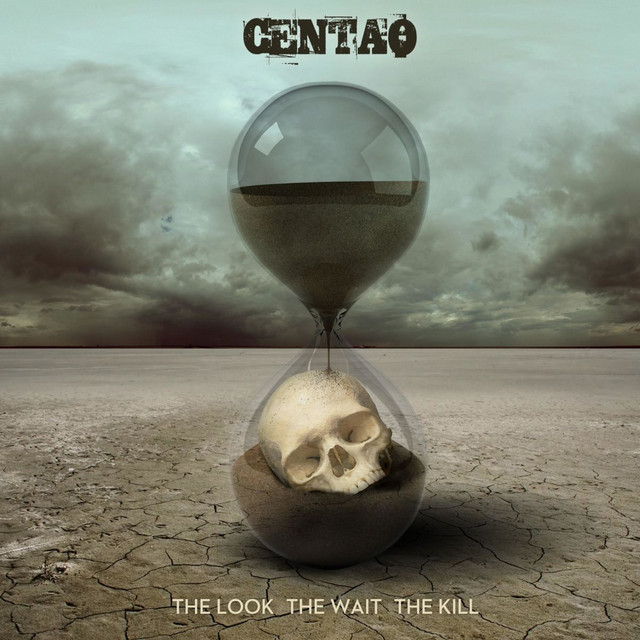 www.centao.com   In february 2012 CENTAO released their new album „The Look - The Wait - The Kill“ worldwide.   The Album was produced in the Horus Studios in Hannover by Arne Neurand (Guano Apes, Siddharta, Montreal) The Look The Wait The Kill made it into the Top5 of the itunes rock album charts in Austria. „NOTHING“ the first single, went number ONE in the vote charts of the european TV Channel GoTV. The seconds Single "addicted to you" was released on the 10th of February 2012 and is now played on several Radio and TV Stations in Europe and USA and also made in into the GoTV vote Charts Nr.1 and imusic 1 Tv Top10. Centao is #11 of the Best Austrian Acts on GoTv 2011 and in February 2012 the new Centao Album reached #15 in the official german rock and metal charts and made it into the Top Ten of the DAT20 alternative and trendcharts germany.   Live Centao supported bands on tour like GUNS N ROSES; GUANO APES, STONE SOUR; ALTER BRIDGE, SEETHER, REVOLVERHELD; DIE HAPPY, 4LYN, EMIL BULLS and played big festivals stages such as Nova Rock, Donauinselfest or the Budapest Parade.